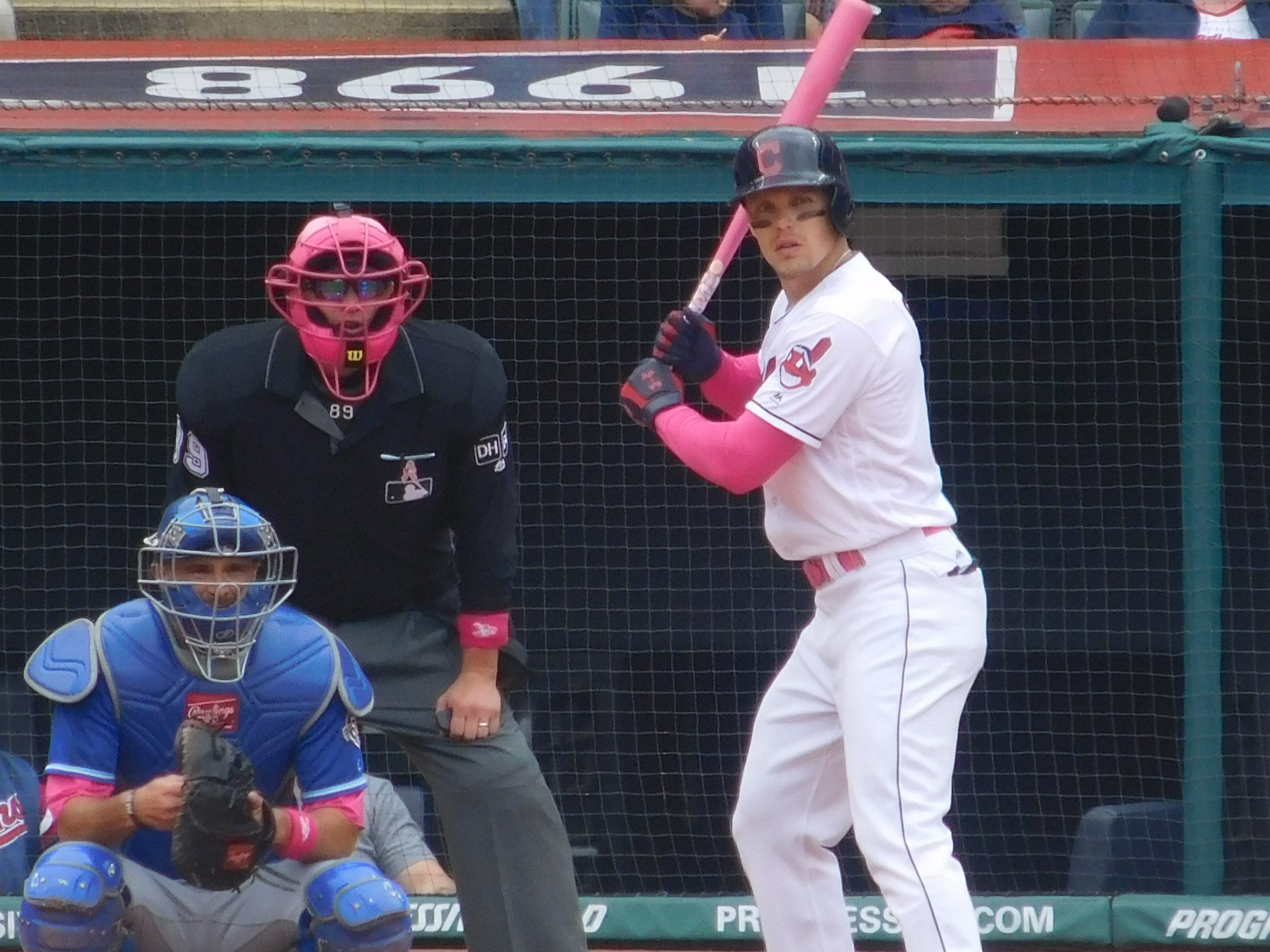 Indians outfielder Brandon Guyer, who has already missed time this year with a neck strain, might be back on the shelf after leaving Tuesday’s game against the Royals with a knee injury suffered in the 9th inning.

The 32-year-old missed three weeks of action because of a neck strain, and on the season is hitting .157 in 44 games with three homers and 11 RBI.

The team already called up one outfielder on Tuesday, as the team summoned Greg Allen back to the big league roster for Lonnie Chisenhall, who went down with another calf injury.