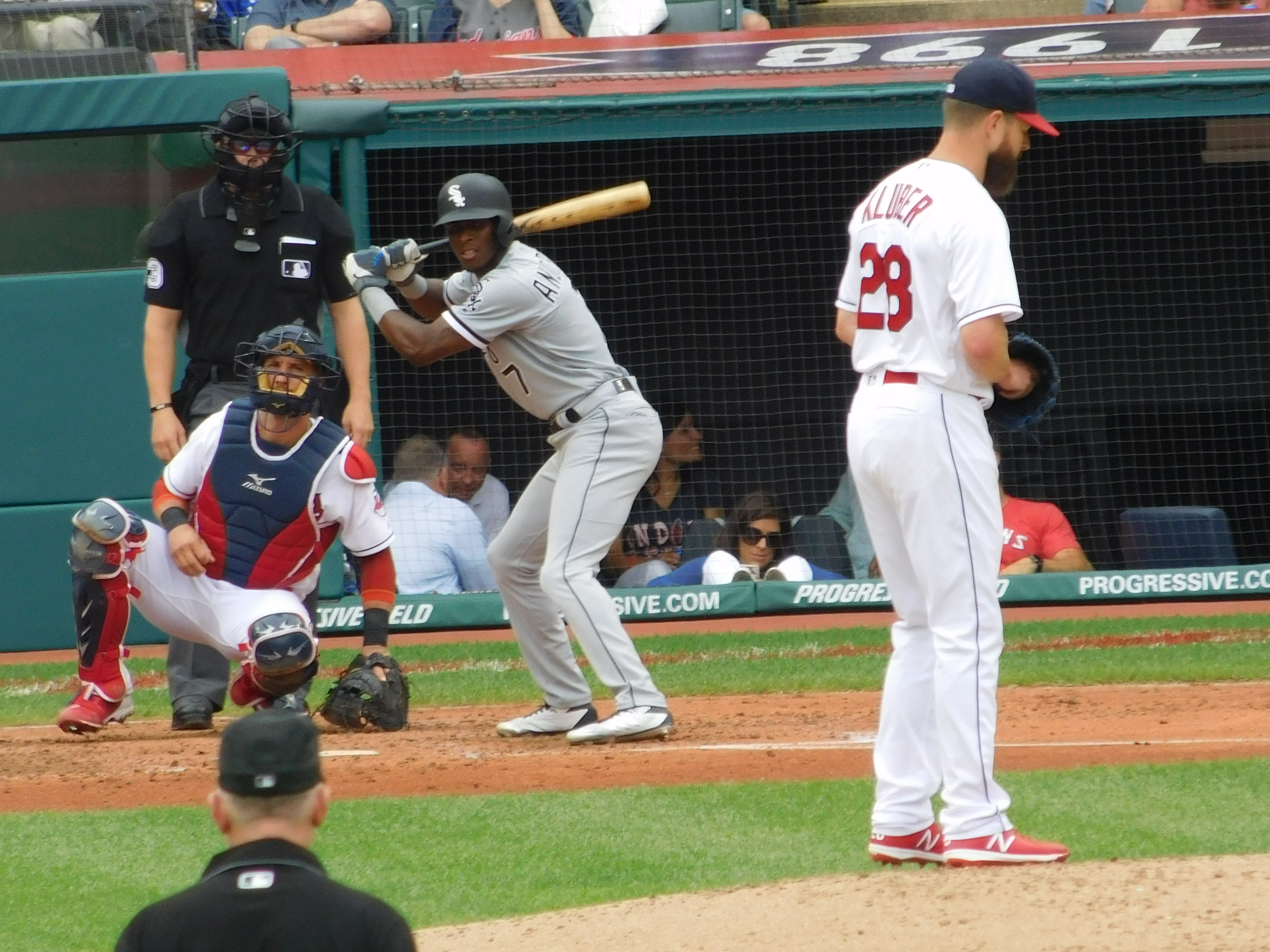 Indians manager Terry Francona announced on Saturday that two-time Cy Young award winner Corey Kluber will be the starter on opening day Thursday for the Indians when they take on the Minnesota Twins at Target Field.

Kluber’s Thursday opening day start will be his fifth straight Opening Day assignment, marking the most opener assignments for an Indians pitcher since Bob Lemon did it from 1950 to 1956.

The decision as to who would start the opener came down to Kluber and Trevor Bauer, with Kluber getting the call against the Twins.

Bauer, who was in the Cy Young conversation last year before an injury in Chicago in August derailed his season, will be number two in the rotation.

The rotation will shape up like this for the Indians (with their 2018 records following their name):

Clevinger will be the teams’ starter for the home opener at Progressive Field April 1st against the Chicago White Sox.