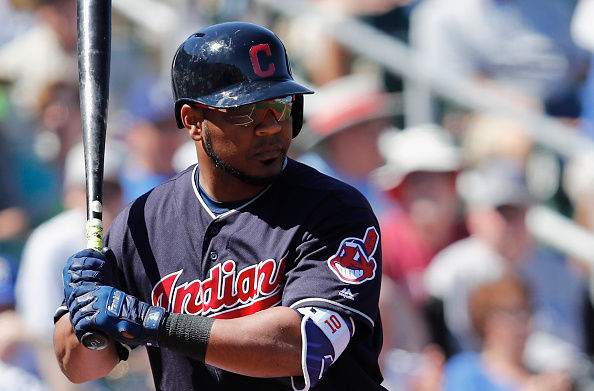 On Monday night the Cleveland Indians started a three-game series with a familiar foe, the Toronto Blue Jays.

The last time the Indians and Blue Jays faced off was in the 2016 American League Championship Series and many things happened during that time.

Don’t forget that Bauer also helped the Indians win a franchise-record 14 straight games back in July of 2016. Bauer came out of the bullpen and threw 5 scoreless innings in a 19 inning game.

Also since the ALCS series, the Indians gained a new acquisition in Edwin Encarnacion. Encarnacion left Toronto and came to Cleveland in the 2016 offseason and this was his first game back to Toronto since.

Lastly, the last time these two teams met, the Indians defeated the Jays in order to clinch a spot in the 2016 World Series.

Here’s three takeaways from game one of a three-game series between the Indians and Blue Jays.