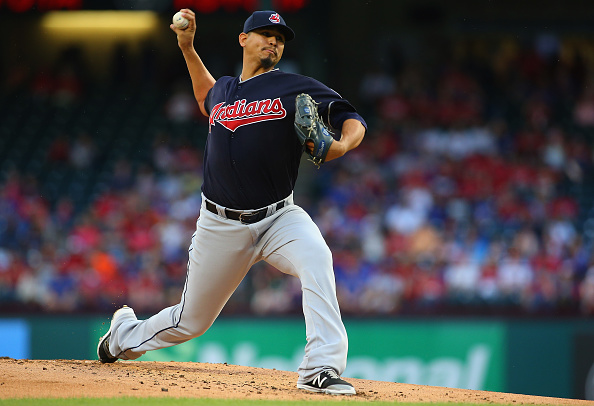 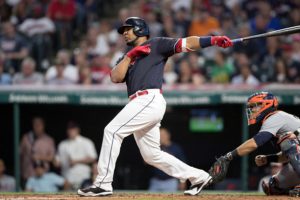 3.) Run Support for a Confidence Booster

This could go hand in hand with the previous one but jumping out to an early lead, along with plenty of run support won’t only be a confidence boost for the pitching rotation but it will also be a boost for the offense especially this early on in the season.

The Indians last season hit a total of 212 homers and will be looking to be around that number again this season, or improve and have an increase in production.

This will be the second season the team will have Edwin Encarnacion and will be looking to have Alonso fill the void that Carlos Santana left in the off season.

Last season, the Indians were third in the American League with runs scored with 818 runs scored. The New York Yankees (858) and Houston Astros (896) were the only two teams ahead of Cleveland.

If the Indians were to erupt this early in this season against Seattle, a confidence boost will radiate through the team.