Indians Get a Gift Two Runs From Ump Jim Joyce; Have Friendly Banter With Astros Over It 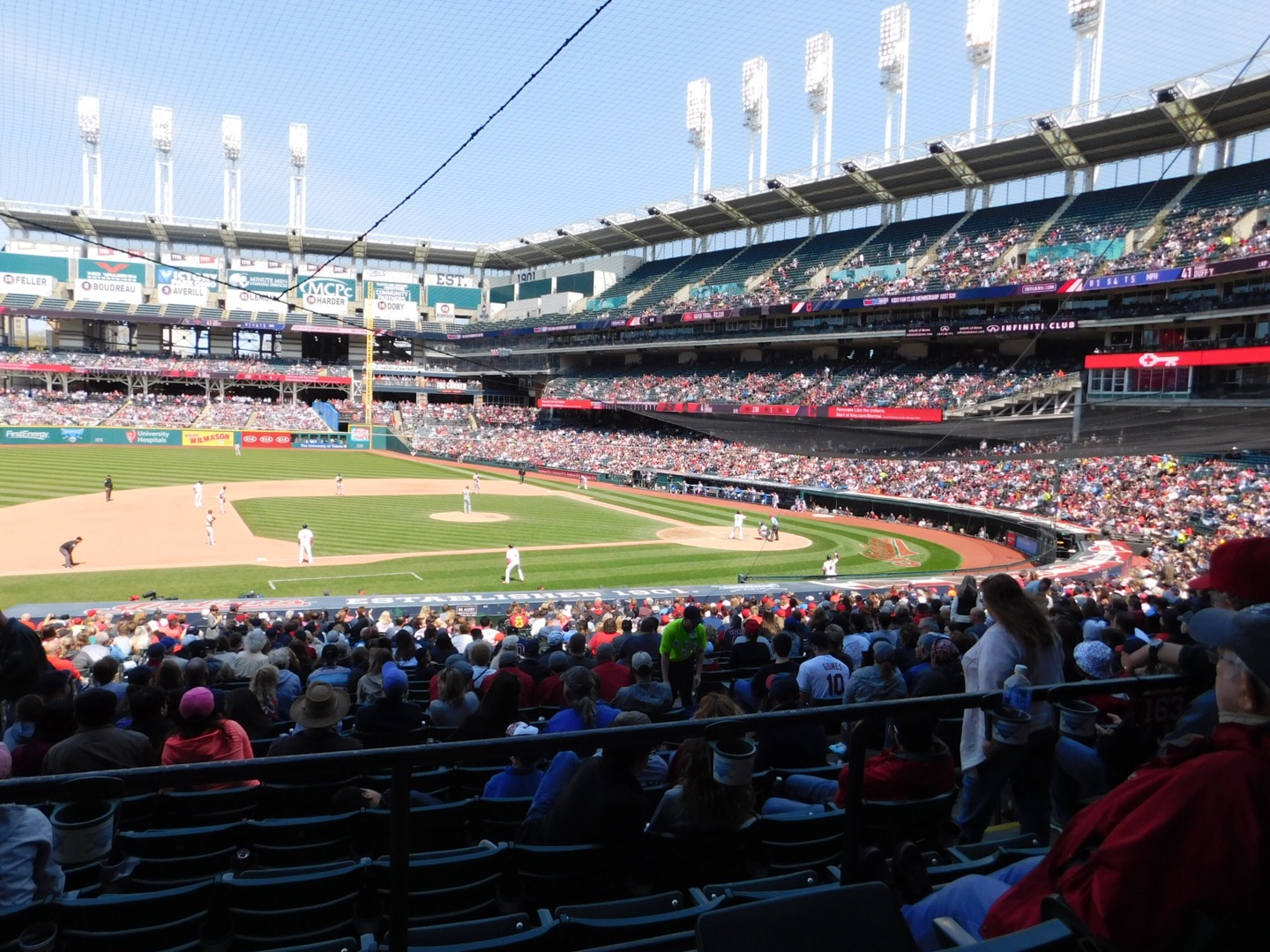 CLEVELAND – It was a call that many still to this moment can’t figure out. A call that helped the Indians out, to the tune of two runs on a play that seemed pretty obvious that it should never have happened.

The call in question came in the third inning with the Indians up 2-1. With the bases loaded, Astros rookie pitcher David Paulino threw a pitch that bounced in front of the plate, and bounced off the bat of Indians Lonnie Chisenhall.

As Francisco Lindor and Mike Napoli came racing around home, home plate ump Jim Joyce allowed the runs to score while getting into a conversation with Astros catcher Jason Castro.

The official ruling was a wild pitch, and the two runs that scored put the Tribe up 4-1.

The play seemed obvious, the ball ricocheted off Chisenhall’s bat, and the play should have been dead the second it happened.

Instead, Joyce allowed the Indians two runs, and even after a long conversation with his fellow umps, the runs were allowed to score. It was a play that didn’t make much sense, but it worked out in the Tribe’s favor.

During the game, the Indians and Astros got into a little twitter back and forth, as even the official Astros site wondered how the call could go against them. 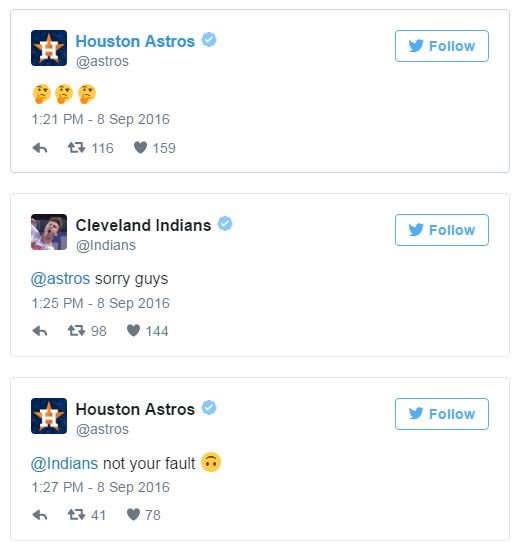 You can see the play for yourself and if you think the Astros got hosed on the call, or if there’s some type of justification for why the Indians should have been allowed to get two runs during the inning.

One of the craziest plays of the season just happened.