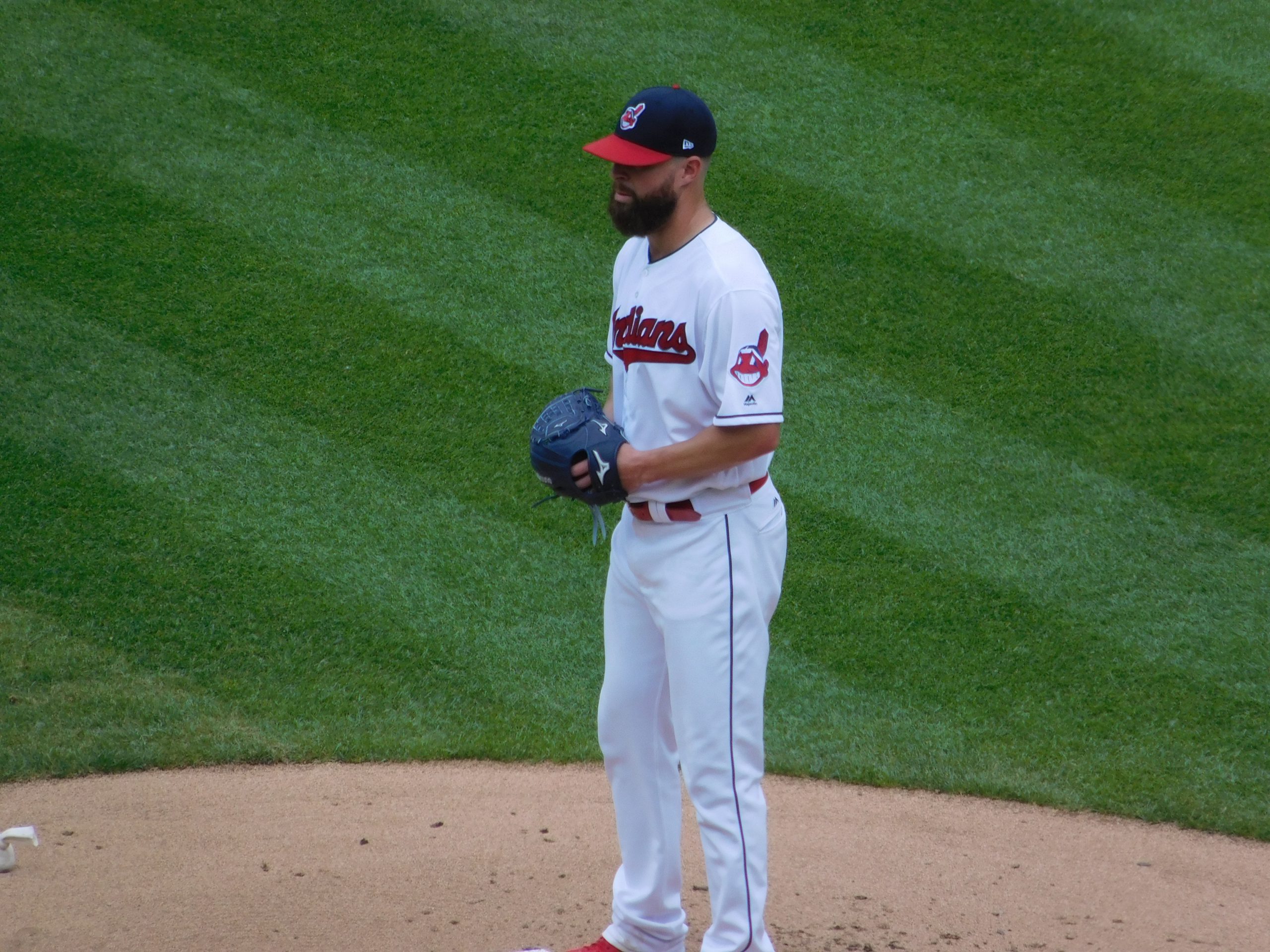 Former two-time Indians Cy Young winner Corey Kluber returned to the mound Thursday afternoon. But it wasn’t in Cleveland. Instead two hours south down Interstate 71 in Columbus was Kluber’s first outing since he hit in the forearm.

Kluber was hit in the right forearm against the Miami Marlins back on May 1st. He immediately left the game and later found out he had fracture.

Here’s the results from the first start earlier on Thursday:

Forget the ERA and the home runs. The fact that Kluber made it through an outing healthy is a win already. Although he gave up two solo home runs.

He only allowed two hits and struck out two batters. For the Indians, getting Kluber back is a must.

More importantly, it is a must that they can get Kluber ready and in a rhythm before the postseason.

When Kluber rejoins the rotation, he will rotation that has been lights out. The Indians simply can’t rush Kluber back because of the playoff race. But they could certainly use him.

Indians bullpen comes up big in double-header sweep
Series Opener in Minnesota Goes to the Tribe 7-5; Deficit Down to One