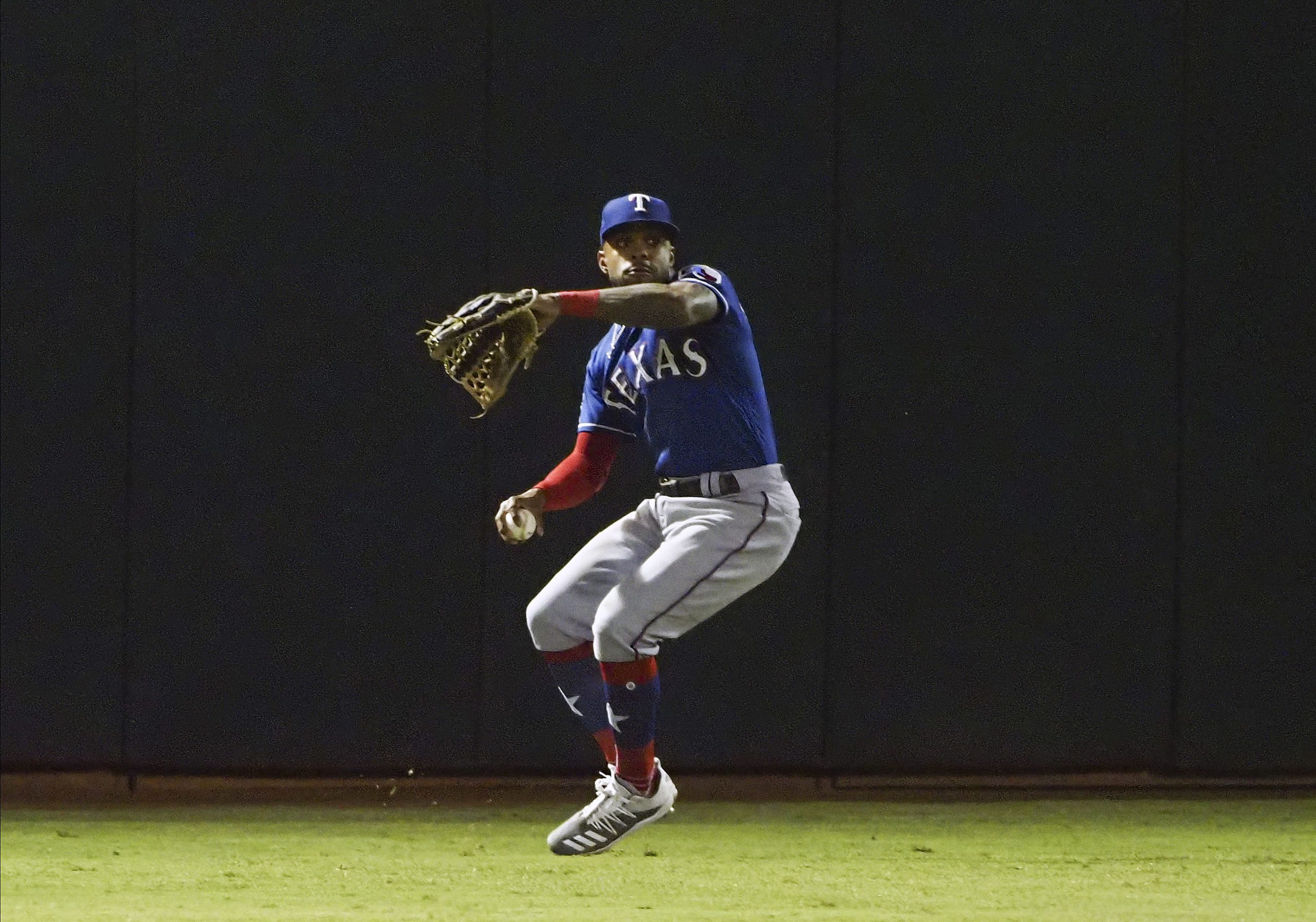 The Indians trade of two-time Cy Young award winner Corey Kluber on Sunday netted them a couple positions of need from the Texas Rangers that hopefully will pan out in the deal for the starting pitcher.

Ken Rosenthal of The Athletic reports the team acquired Major League veteran outfielder Delino DeShields, as well as young relief arm Emmanuel Clase for the 33-year-old Kluber, who was set to make $17.5 million this season for the Tribe.

DeShields, whose dad also was a Major League outfielder, was the eighth overall pick of the Rangers in the 2010 MLB Amateur Draft, and has been a starter with the Rangers over the most of the last five seasons.

Indians Sending Pitcher Corey Kluber to the Texas Rangers
What Were the Indians Asking Other Teams for When it Came to Corey Kluber?