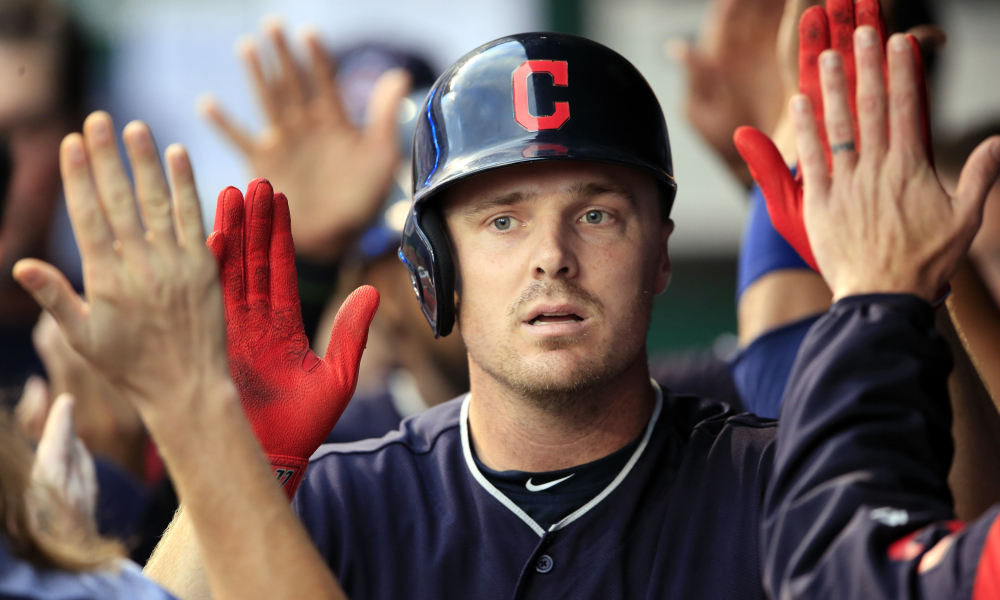 The Indians have done little this offseason to give many fans the faith that they will be back in the mix for the American League pennant in 2018, as Wednesday night they lost yet another free agent that many hoped they would bring back.

The latest free agent gone is outfielder Jay Bruce, a player who the team got in a steal from the New York Mets last August after the team lost Michael Brantley to an ankle injury.

While Brantley is back for 2018, Bruce is gone – as Wednesday night he signed a deal with – yes, the New York Mets, the very team that traded him to the Indians in August.

Bruce and the Mets reconnected Wednesday on a three-year deal worth $39 million according to MLB.com. The Indians went 42-9 with Bruce on the roster, and he was part of the teams’ historic win streak that put them in the top spot of the AL.

Bruce hit .254 with a career-best 36 home runs and 101 RBIs through 146 games for the Mets and Indians combined last season, but it never seemed the Indians did much to bring him back.

It was after the team inked Yonder Alonso that team President Chris Antonetti said the team was likely done with big moves this offseason, much to the disappointment of Indians fans.

Bruce’s departure won’t go over well with many Indians fans, more so for the price the Mets got him back for.

What moves can the Indians still make this offseason?
Indians and Closer Cody Allen Agree on One-Year Deal Worth Over $10 Million