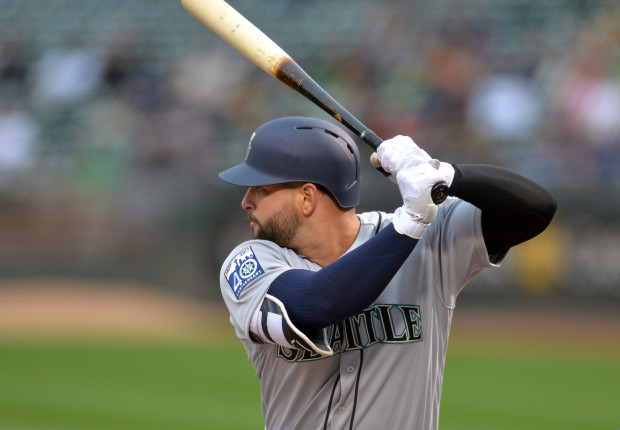 Less than a week ago former Indians first baseman Carlos Santana signed with the Philadelphia Phillies leaving a hole to fill at first base.

On Wednesday Night, the Cleveland Indians and free agent first baseman Yonder Alonso reached a deal that will be bringing Alonso to Cleveland for the 2018 MLB season.

The Cleveland #Indians have found a first baseman: Yonder Alonso has agreed to deal with Cleveland

The left-handed hitter had a WAR of 2.0 last season and has a WAR of 7.9 in his career.

During the 2017 season, Alonso had an oWAR (offensive WAR) of 2.8 with both Oakland and Seattle. He had a dWAR (defensive WAR) -1.6. In his career, Alonso has an oWAR of 6.8 and a dWAR of -3.2, the stats show that he is much better known for his offensive prowess compared to his defensive ability.

Alonso is expected to be in an Indians uniform until the 2020 season and possibly the 2021 season because he has an $8 million option.