Indians Eliminated From Chance at Postseason 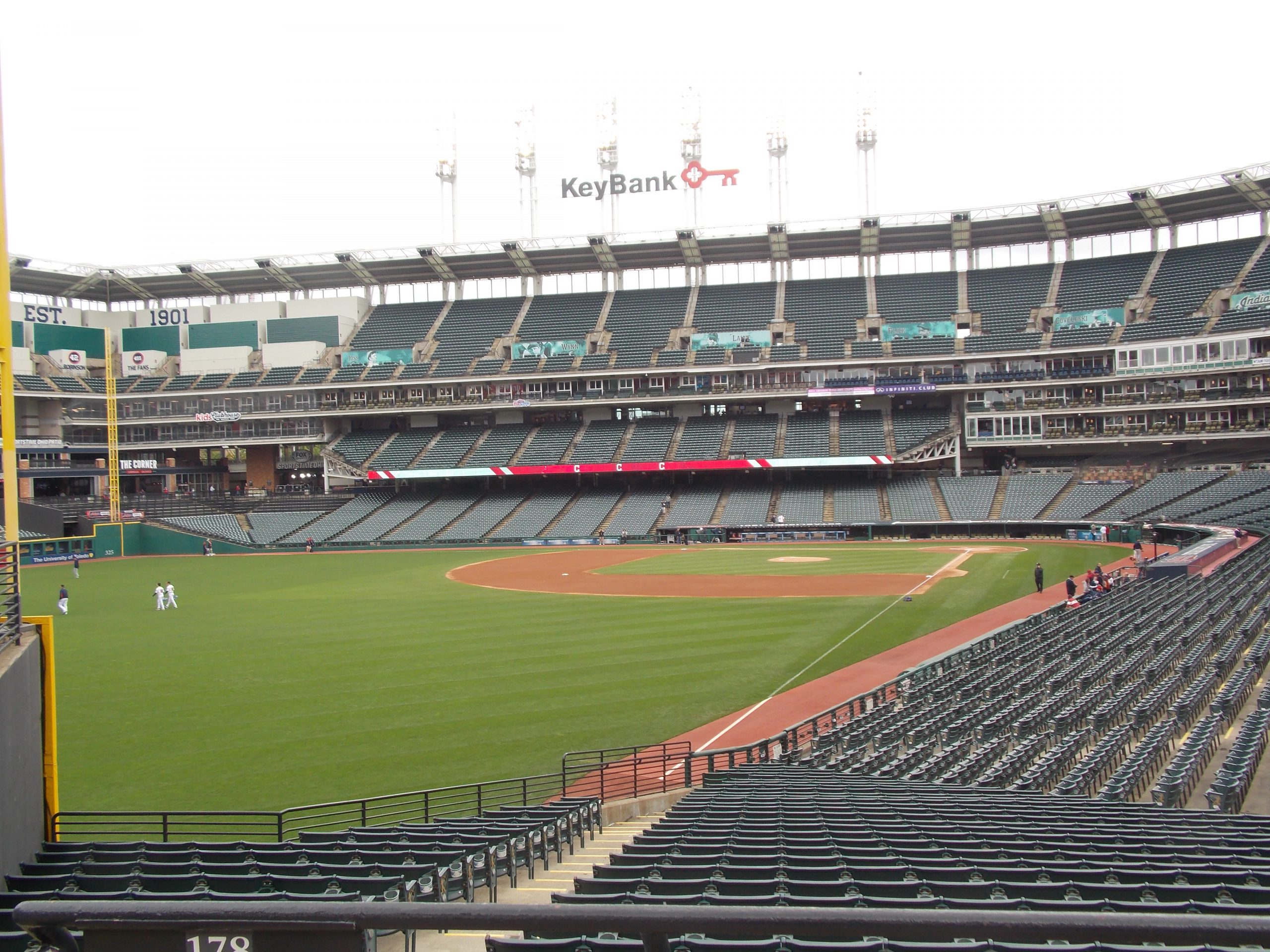 CLEVELAND – The 2015 Cleveland Indians will not be playoff bound, as a 7-6 win by Houston late on Wednesday sealed their fate, eliminating them from any chance at a wild card birth.

The Tribe split a doubleheader Wednesday against Minnesota, and needed the Mariners to beat Houston to stay alive and keep their magic number at one.

Even with a win by Seattle it was just a matter of time as too many early losses and key losses late to the Twins were too much for the 2015 Tribe to overcome.

It’s the second straight year the Indians have missed the postseason, as last year they also were eliminated in the final week.

Two seasons ago they wound up the year with a 10-game win streak and hosted and lost the wild card game, losing to the Tampa Bay Rays.

The Indians have 4 games left, one tonight against the Twins and three over the weekend against Boston.