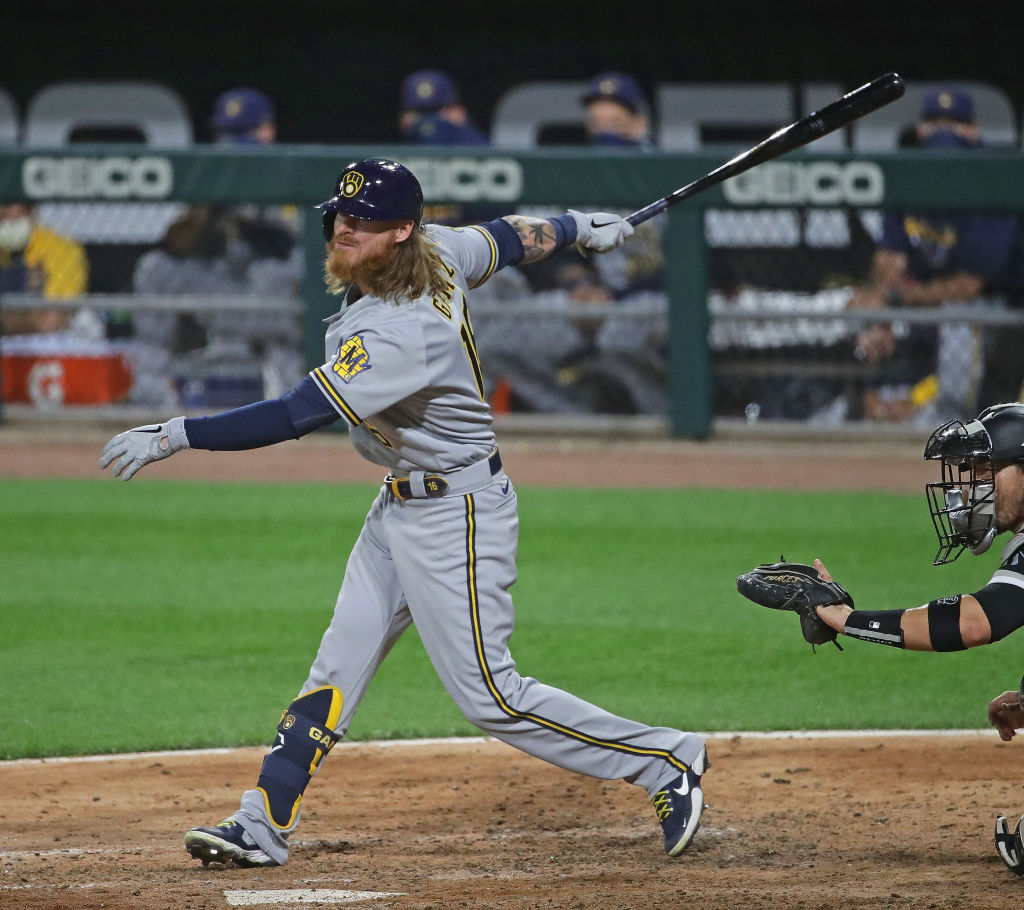 The Indians have another body in the mix to help out in the outfield to start camp in 2021, as Jon Heyman reports the team has come to terms with lefty outfielder Ben Gamel.

Ben Gamel has deal with Indians

Last season in 40 games of the shortened 60-game season Gamel hit .237 with three homers and 10 RBI for the Brewers.

While he’s played all three positions in the outfield over his Major League tenure, he’s mostly played in the two corner spots.