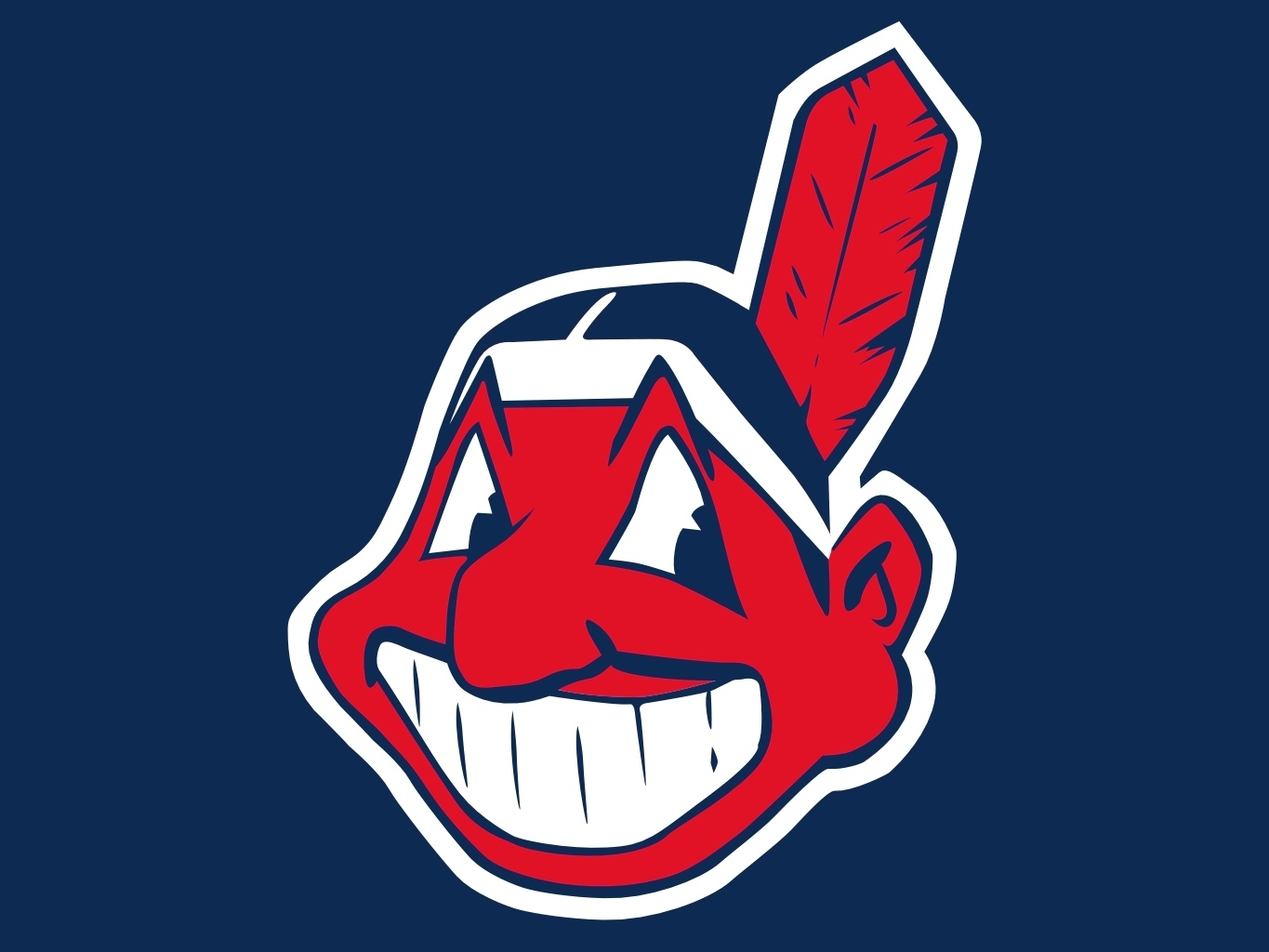 The Indians today claimed RHP DIEGO MORENO off outright waivers from the Tampa Bay Rays. To allow room on the 40-man roster the Indians transferred LHP BOONE LOGAN from the 10-day D.L. to the 60-day D.L.

Moreno, 30, spent two months of the 2017 season (May 22-July 26) on the disabled list with right shoulder inflammation and has split his appearances between Tampa Bay, AAA Charlotte and on rehab at Class-A Charlotte.