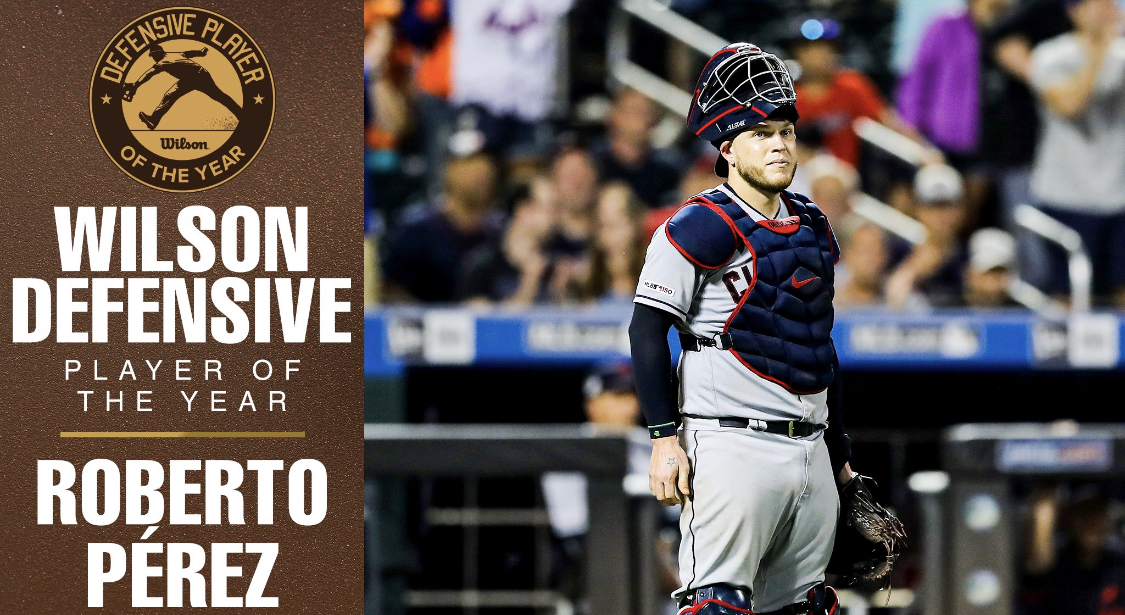 Pérez was among one of five first-time Wilson Defensive award winners and adds another defensive achievement to his 2019 season in which he did not allow a passed ball in 118 games and led MLB with 29 Defensive Runs Saved.

The Tribe catcher was also named the American League Gold Glove catcher and is currently in the running for the 2019 Rawlings Platinum Glove Award.

Podcast: CLE Sports Talk with Casey Drottar – 11.4.19
Indians C Perez Reflects on His Latest Award of Being Named the Wilson Defensive Player of the Year