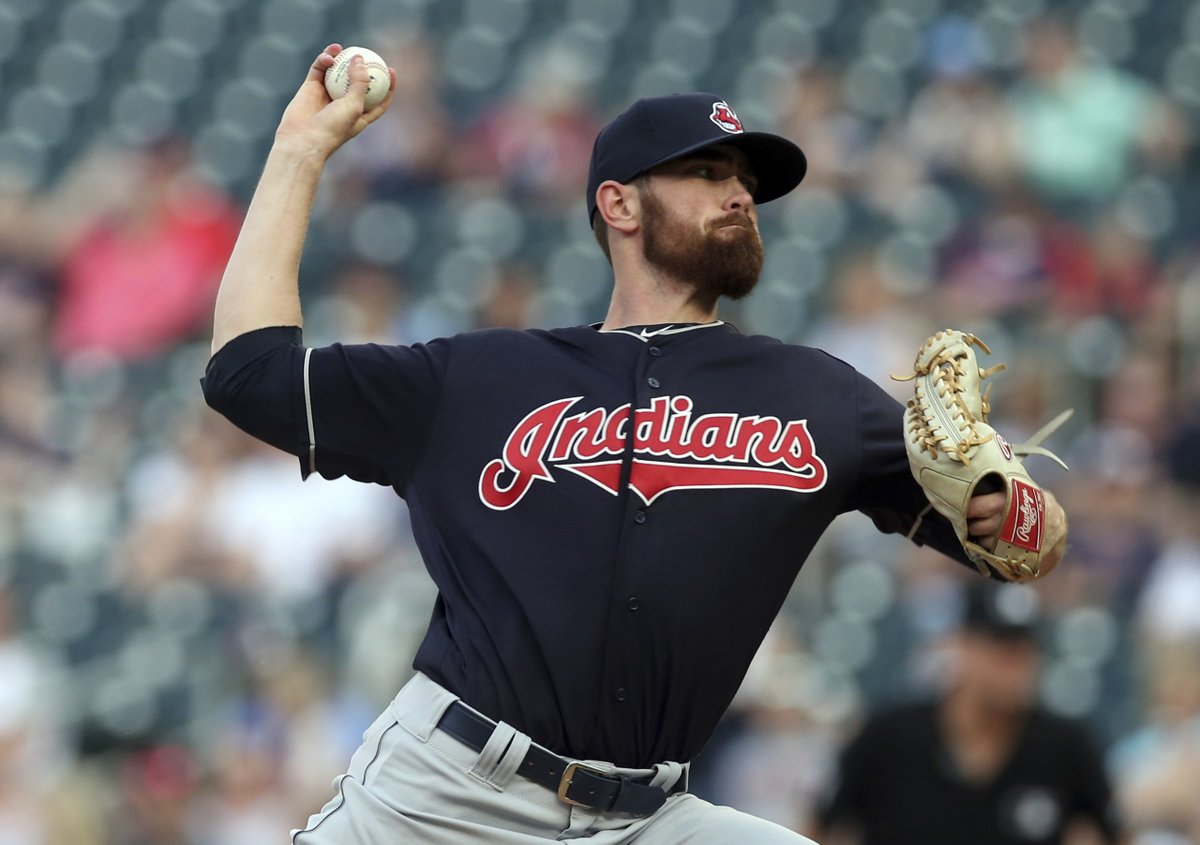 The theme for tonight’s game was extra-base hits. That’s what the Indians provided in a 10-2 in tonight’s game. The party started in the first inning with Francisco Lindor delivering a solo home run. Also, 20 games over .500 with a record of 89-69.

On the pitching side, Bieber was outstanding, finishing the season on the road undefeated.

Here are the three takeaways

As mentioned before, it’ll be interesting that Shane Bieber will have in store for the postseason in October. Well, tonight, he proved a point. In his last start of the season, Bieber improved to 11-5 of the year and was dominate throughout the whole night.

His final line was six innings of work, giving up two hits and striking out nine.

In his two appearances against the Sox, he hasn’t allowed a run.

The Indians recorded 16 hits in today’s win. As mentioned, Lindor started the night with his ninth leadoff home run of the year and 37 overall. Also, Edwin Encarnacion finished 3-for-4 with a three-run home run and drove in four runs as well.

Jose Ramirez led off the third inning with a double. Roberto Perez welcomed reliever Ryan Burr with an RBI double. Also, Jason Kipnis hit a two-run RBI in the sixth.

3. One More Series To Go

Before the big dance starts on October 5, Indians will stop in Kansas City for their last series of the regular season. In game one of the series, Josh Tomlin will be the starter going up against Glen Sparkman. Earlier in the day, manager Terry Francona will get his start on Sunday while Trevor Bauer will come out of the bullpen.