Indians Announce Friday’s Game Vs The Royals is Sold Out 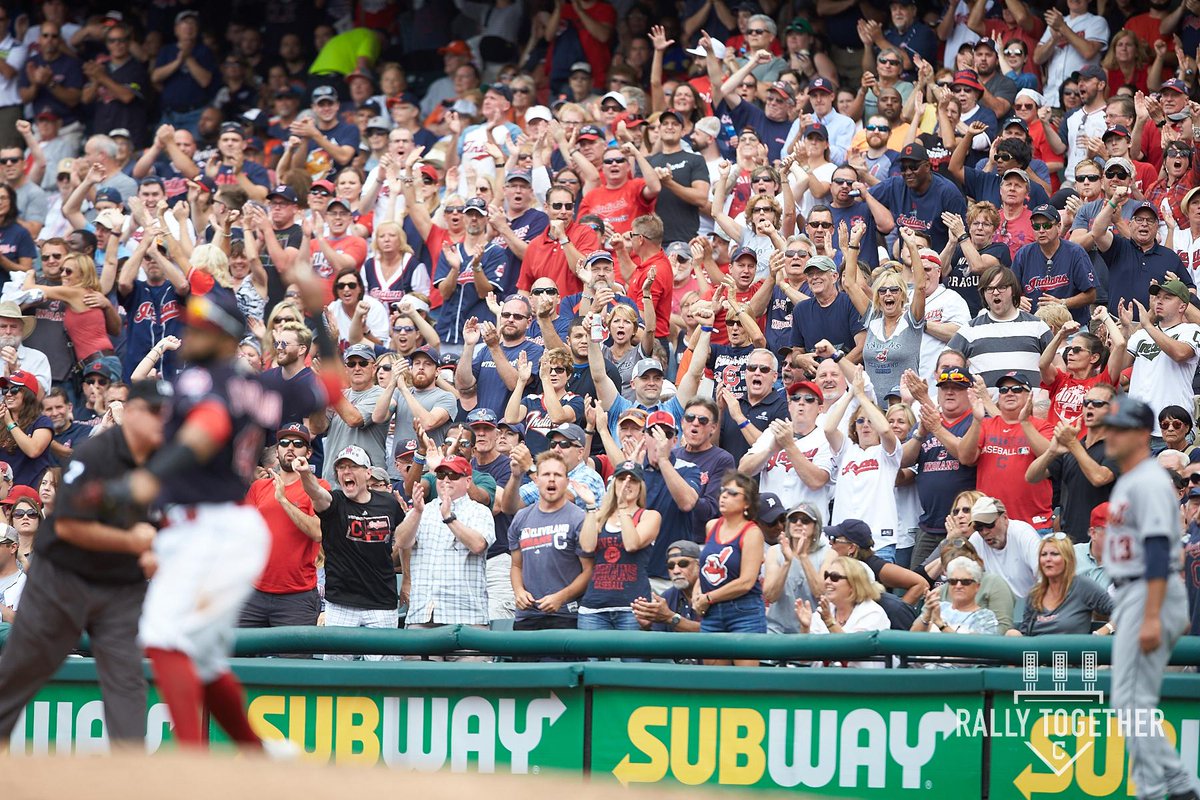 CLEVELAND – It should come as no surprise following the dramatic win on Thursday that extended the Indians win streak to 22 games, Friday’s game against the Royals at Progressive Field is now officially a sellout.

There are some duckets still left for Saturday and Sunday’s games against the Royals, with it being likely that one of the two days the Indians could be in line to clinch their second straight AL Central title.