Indians and Twins Rained Out; Doubleheader Wednesday Starting at 4:10pm 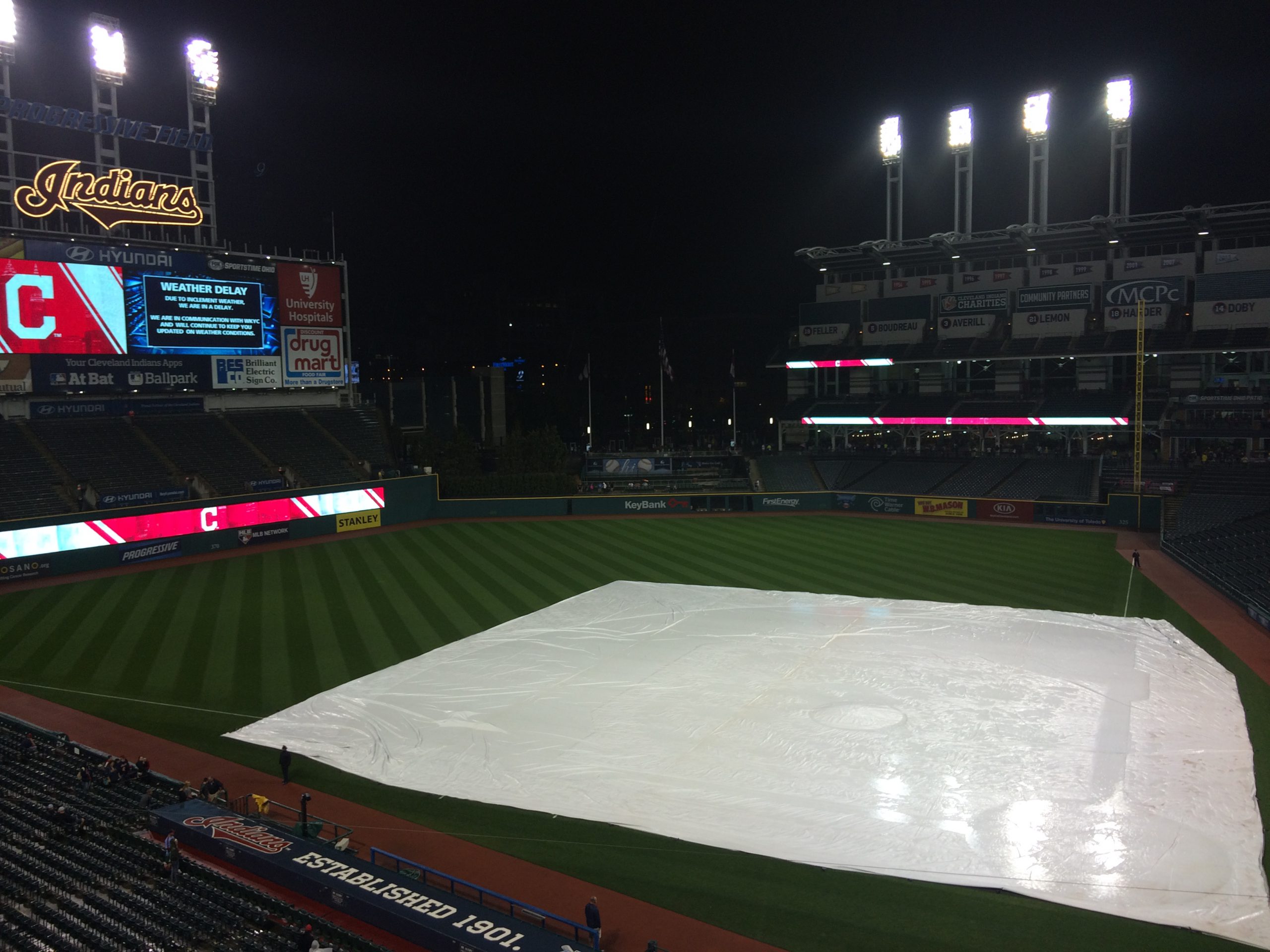 CLEVELAND – The Indians and Twins will have to wait another day to continue their set at Progressive Field another day, as Tuesday nights game was rained out.

Wednesday will be a traditional doubleheader starting at 4pm, with game two of the double slate starting 30 minutes after game one.

Game one on Wednesday will see Carlos Carrasco go for the Indians, while game two the Tribe will throw Cody Anderson, who was set to throw tonight if the game was played.

Kyle Gibson will go game one for the Twins, he was set to go Tuesday night, and Mike Pelfrey will pitch in game two.

Tickets dated September 29th are good for both games of Wednesday’s doubleheader, set for 4:10PM.

Gates will open at 3:30PM. Fans simply should stop at the Progressive Field Ticket Office on Wednesday to exchange their Sept. 29 ticket for a ticket dated Sept. 30.