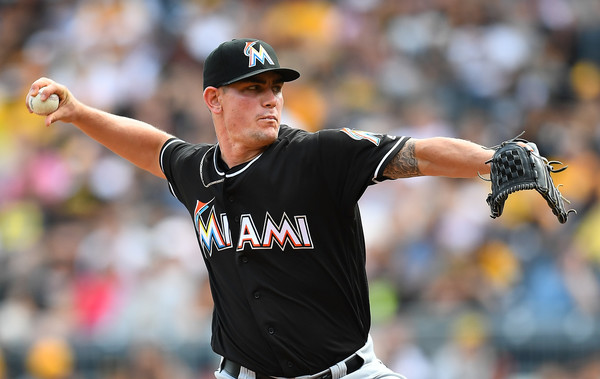 The Indians revamped bullpen added another name on Monday, as the team in a deal with the Miami Marlins acquired righty Nick Wittgren in exchange for right-handed pitcher Jordan Milbrath.

The Indians will need to stockpile relievers as they look to figure out the state of their bullpen with spring training closing in.

The Tribe lost both Andrew Miller and Cody Allen this offseason, this just one offseason after losing workhorse Bryan Shaw as well as Joe Smith.

The Indians do know who their closer is going to be, as Brad Hand will take over that role after coming to the team last season in a deal with the Padres that netted them fellow reliever Adam Cimber.

After that, the team might have more questions than answers as to who is going to get batters out when the starters get pulled from games.

For now, the hope is that Wittgren can have some impact on the pen, but don’t be surprised if more names get the call to help out in the pen before the season starts.

To add Wittgren on to the 40-man roster, the Tribe designated right-hander A.J. Cole for assignment.

Is Indians Pitcher Mike Clevinger a Sleeper to Win the AL Cy Young in 2019?
Making Sense of the Cleveland Indians’ Confusing Comments on Francisco Lindor