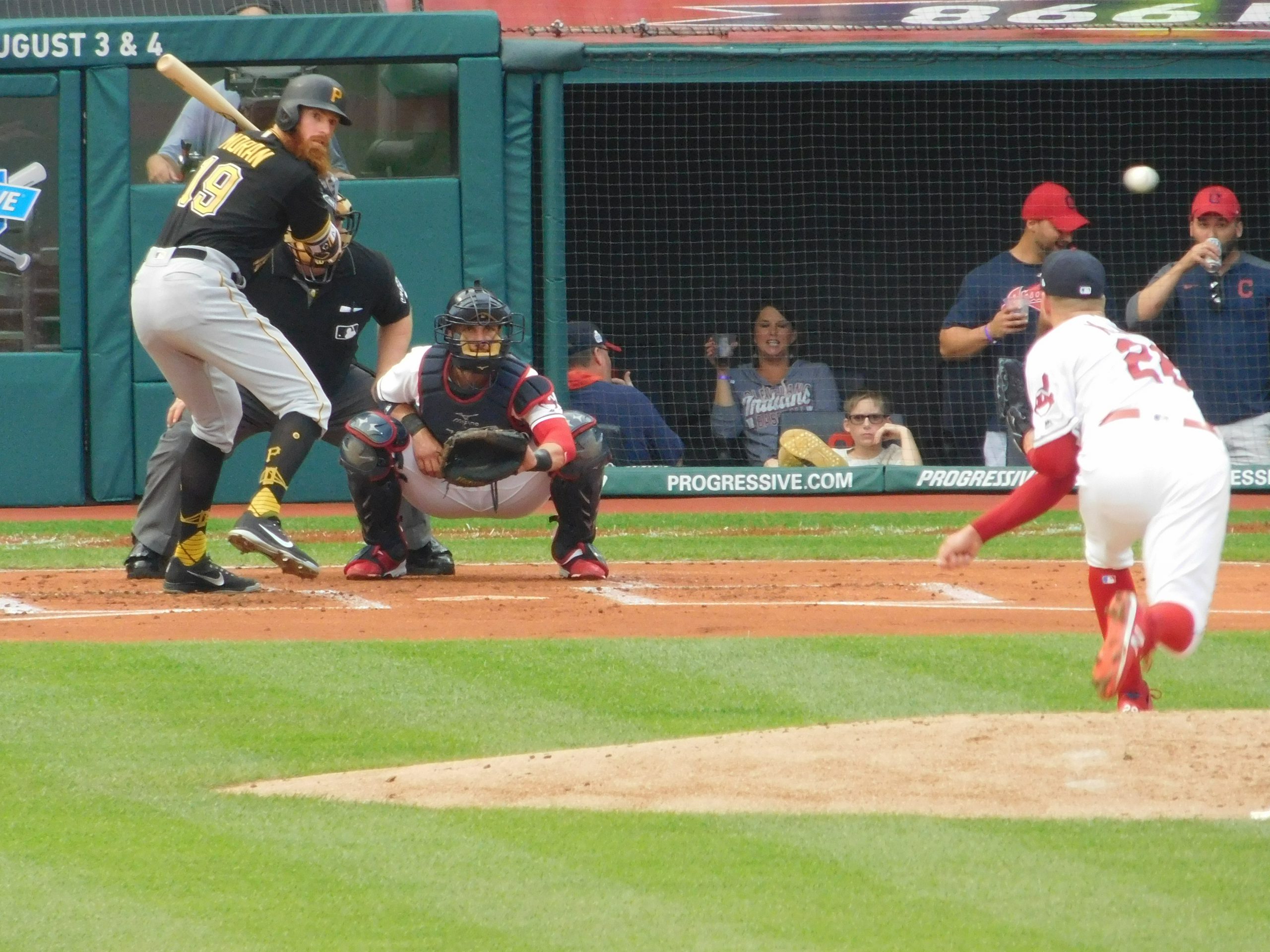 The Cincinnati Reds and Los Angeles Dodgers pulled off a huge deal on Friday, with a couple players going to Cincy that had been linked at one point to the Indians (Yasiel Puig and Alex Wood).

The deal does not mean that the Dodgers interest in Indians pitcher Corey Kluber is over by any means, and one Dodgers reporter for NBC Los Angeles thinks that a deal to send Kluber out west might be closer to happening more than ever.

Michael Duarte who covers the Dodgers for NBC LA tweeted out after the deal that the Dodgers and Indians are still in chats about Kluber.

Next order of business for the #Dodgers is Corey Kluber. Per Source: #Dodgers and #Indians are once again discussing a trade centered around Corey Kluber. One rival executive told me: “I’d be blown away if Dodgers don’t get Kluber.”

Kluber, who has three years remaining on the five-year, $38 million extension he signed in 2015, it seems more and more is likely to be the pitcher to get dealt by the Indians.

The big question is what would the Tribe get back from the Dodgers now that Puig and Wood are with the Reds?

One player that a lot of Indians fans seem to want back from the Dodgers is first basemen Cody Bellinger, who last season hit .260 with 25 homers and 76 runs batted in.

If he’s on the table and does get moved to the Indians, the Tribe likely would platoon him and Carlos Santana at first, and put newly acquired prospect Jake Bauers to the outfield.

Another player to look for if a deal gets close to being wrapped up is top Dodgers prospect outfielder Alex Verdugo, who at 22 years old looks like a star in the making.

Jon Heyman also spoke on Friday about the chances of the Dodgers and Indians doing business for the Tribe’s two-time Cy Young award winner.

with big savings for 2019, dodgers can take closer look at big tickets like Corey Kluber/Trevor Bauer (if Tribe does trade 1 of them) and yes, possibly Bryce Harper. JT Realmuto is another star they've been talking about.

With the Christmas holiday upon us, things may slow down for a few days, but don’t expect Santa Claus to get in the way of a deal for the Indians and Dodgers if the two teams can agree on a package.