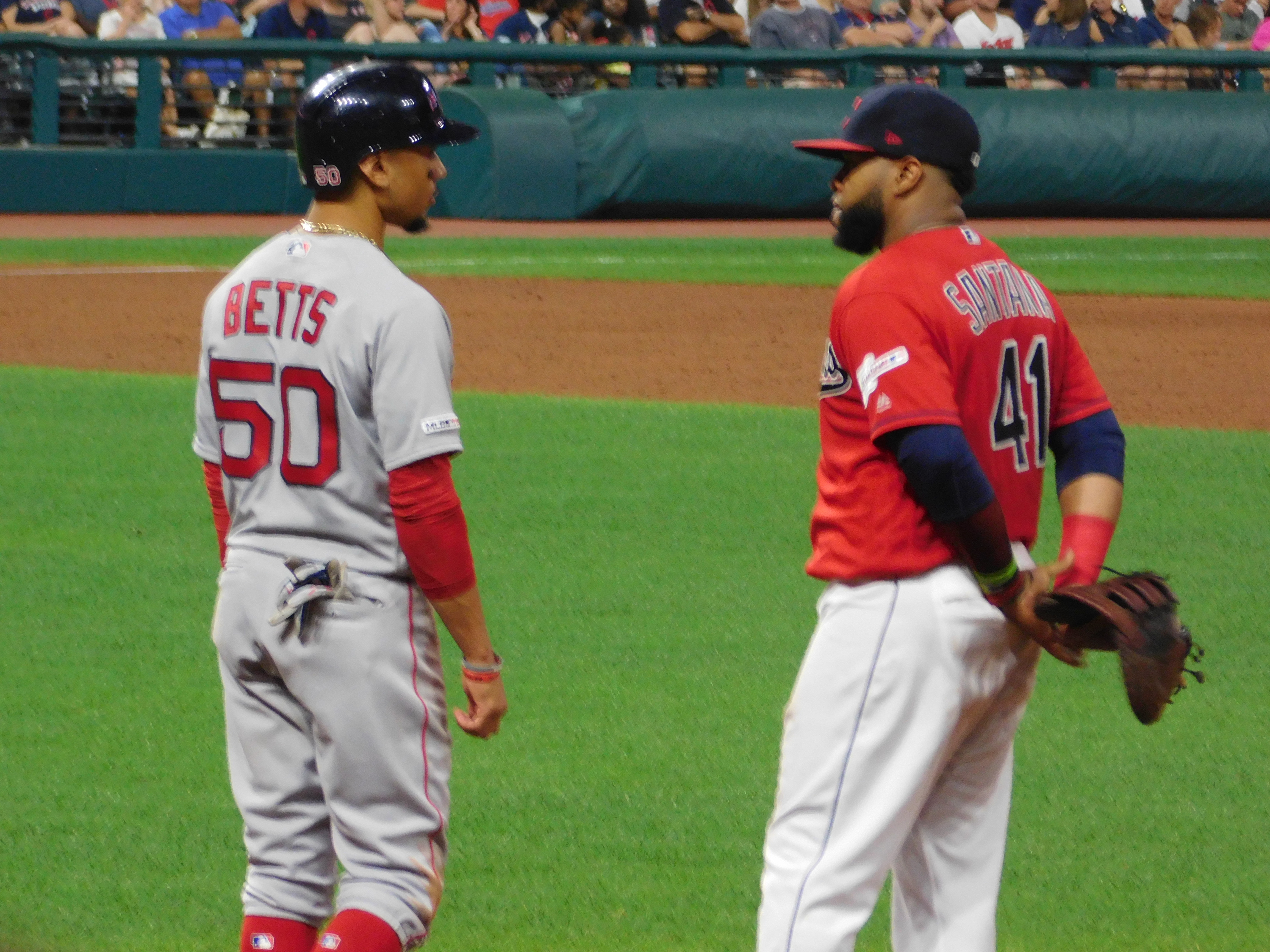 Roberto Perez and Francisco Lindor have already captured awards this offseason, and Thursday it was announced that another Indian is in the award winning business.

That player is slugger Carlos Santana, who was named as a 2019 American League Silver Slugger Award winner. It’s the first time in Santana’s career he’s taken home the honor.

He’s also the first first baseman in club history to capture the honor.

He was a part of the home run derby at Progressive Field, and also was a 2019 American League All-Star.

Among American League leaders he finished third in the league in on-base pct. and walks (108) and tied for sixth in runs scored.

Additionally, Alex Bregman and Juan Soto were the only other Major League hitters with at least 30 doubles, 30 homers, 100 runs scored and 100 walks in 2019.

The 10-year Major League veteran now ranks third in franchise history in career base on balls (834) and eighth in career home runs (208) over his nine seasons in Cleveland.

Santana was for the most part the best player on the roster this past season for the Indians, and is signed through 2021 after he was acquired via trade last December.