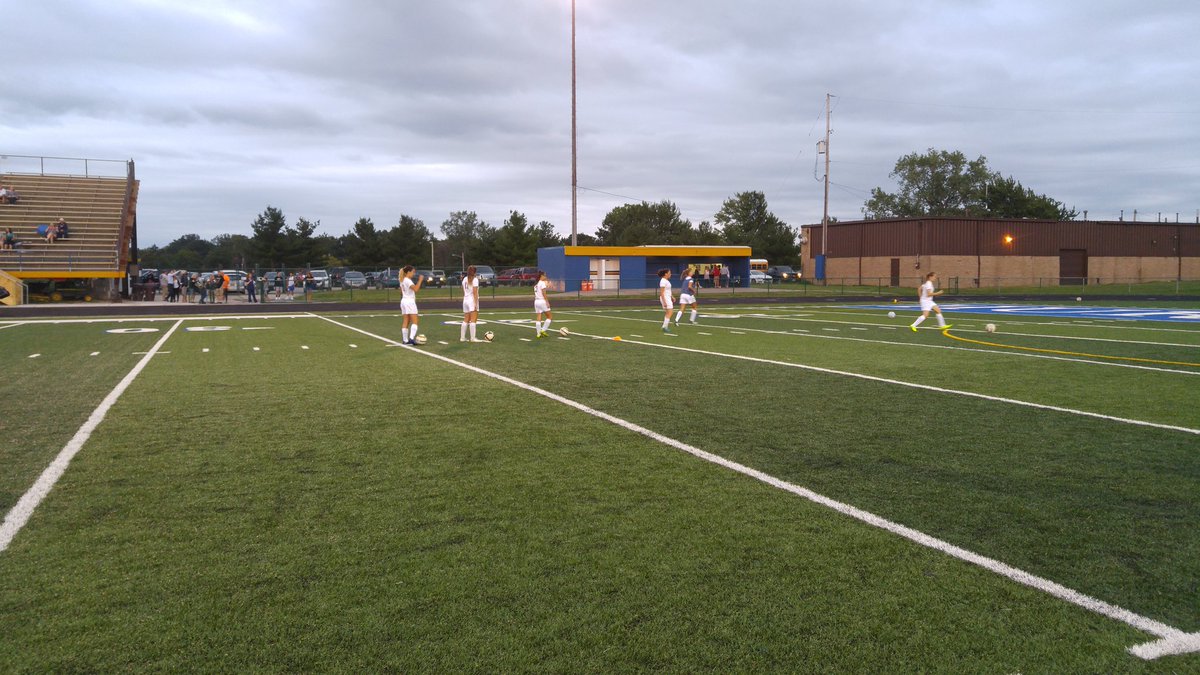 BROOKLYN, Ohio – The visiting Brookside Cardinals invaded Brooklyn High School in search of their first win on Wednesday night, but the feisty Hurricanes gave them all they could handle before falling to the Cardinals 4-0.

It was a gritty battle that saw Freshman goal keeper Shelby Eperjese save 17 of 21 shots for the Hurricanes. It was the Freshmen’s first night in goal, and after some early jitters she went on to have a big night.

NEO had the chance to catch up with Shelby after the game and she had this to say,”The nerves didn’t really start to wear off until the end of the second half. Coach Rob was able to work with me at practice and help with drills to get me ready for the season.”

The Hurricanes allowed the Cardinals to control the action most of the first half. Brookside Senior Striker Madison Sours got the scoring going with a sudden breakaway goal at the 13 minute mark. Teammate Katyln Vanzant scored moments later to extend the lead to 2-0. Towards the end of the first half, it was Madison Sours again scoring on a beautiful corner kick.

Down 3-0 at the half, it would have been easy for a team to give up, but the Hurricanes came out firing in the second half and actually out shot the Cardinals in the second half. They may have come up short tonight, but head coach Alison Rafter was pleased with her teams halftime adjustments and second half performance, despite the overall defeat.