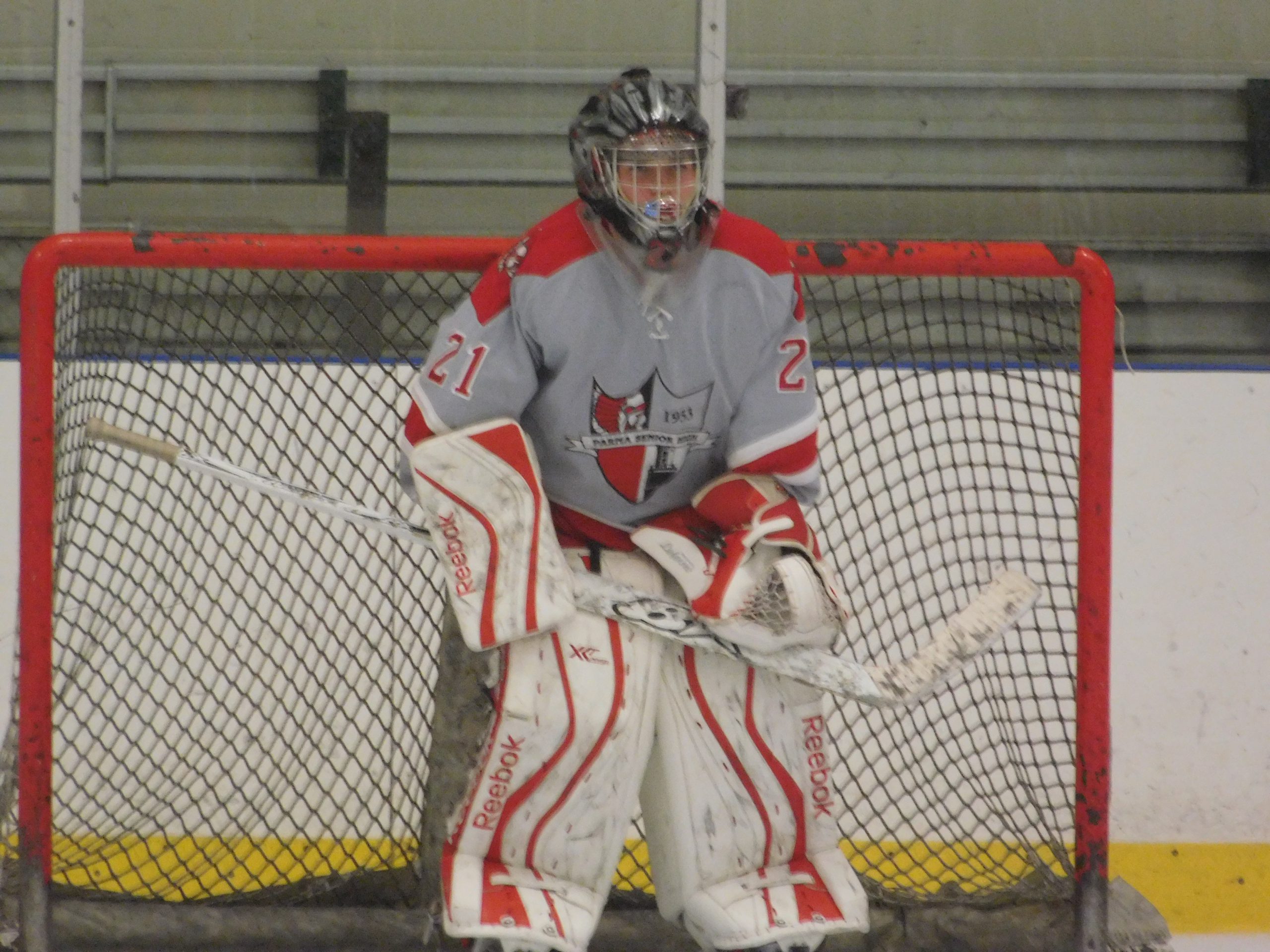 The round robin tournament awarded 2 points for a win and 1 point per period (0.5 points per team if they tie the period).

Here’s a recap (pictured) of the round robin action, which took place Saturday, January 19th through Monday, January 21st:

The Parma Redmen will face the Alter Knights for the tournament championship Monday night at 7:15pm at Ries Rink.