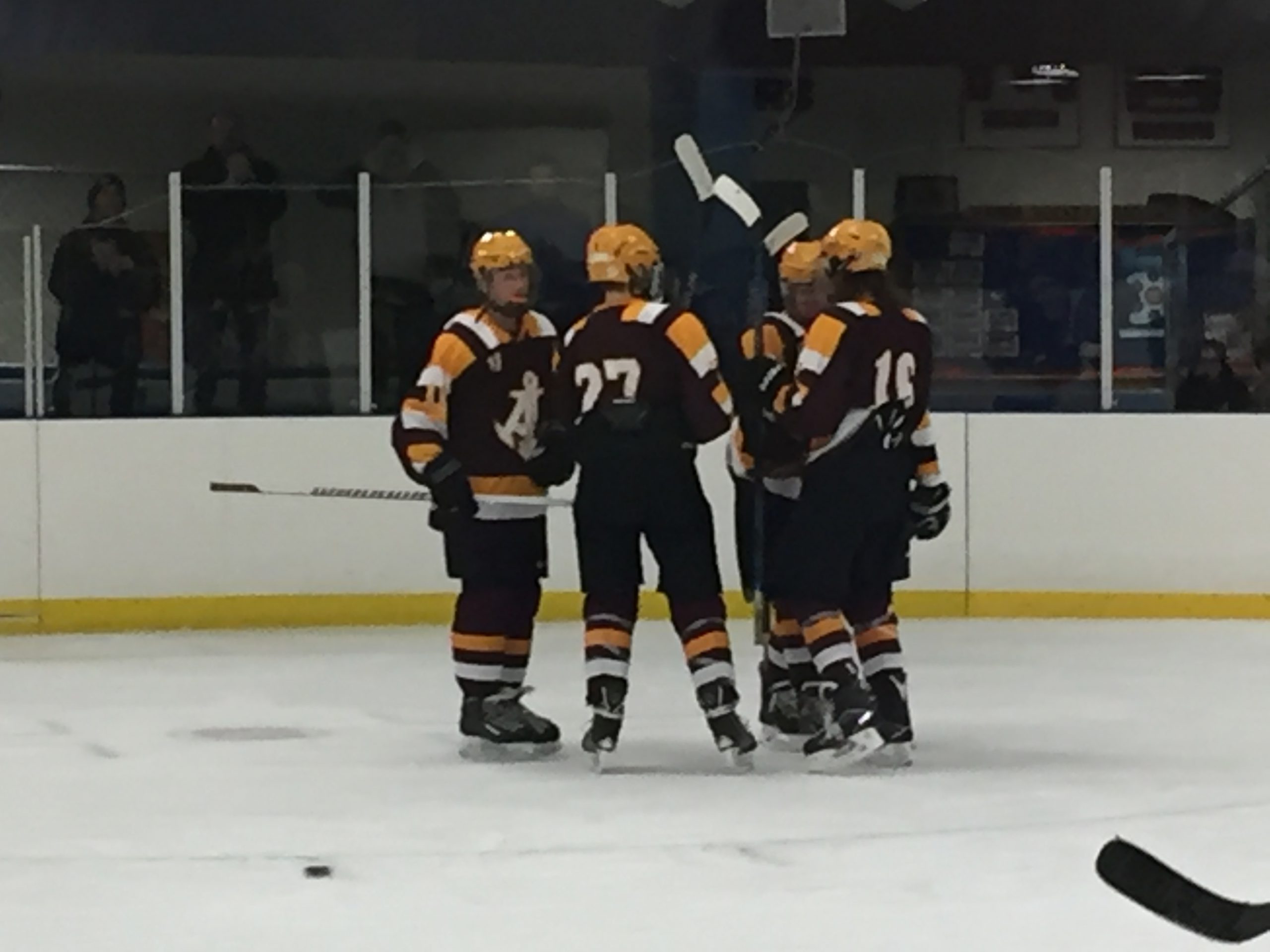 Avon Lake started the 2018-19 season with a 6-1 win against Chagrin Falls. The game was also the first GCHSHL White win for Avon Lake after moving up after the record season last year.

Junior Tommy Kacmarcik got the scoring started just 12 seconds into the first on a pass from fellow junior Justin Share. The Shoremen kept the offense rolling in the first with back to back unassisted goals by junior assistant captain Nick Ospelt. At 6:51 left in the first, sophomore Jacob Schaltenbrand scored his first high school regular season goal on a battle in front of the net.

The assist went to junior Brian Walasinski who had a solid game in faceoffs after moving from wing his first two high school seasons. To close the strong starting period where Avon Lake had a 12-6 shot advantage, Justin Share added the 5th goal of the period with the assist going to Ospelt.

During the second, Chagrin Falls came out strong and put a lot of pressure on the Shoremen, but junior goalie Dillon Aslaksen kept them off the board. The middle period had Avon Lake killing off 3 power plays including a short 5 on 3. Lead by Aslaksen, the penalty kill was strong all night going 4 for 4 with Luke Farthing, Brady Starck, assistant captain Isaac Young and Hunter Hall logging a lot of penalty kill time.

In the third period, Avon Lake had 3 power plays of their own, and converted late in the game on one of those chances with a unassisted goal by Tommy Kacmarcik, giving him 2 on the night. Overall, the Shoremen had a good start to the year and look to continue with a non-conference game at home against Lakewood Sunday 11/18 at 7:35pm. 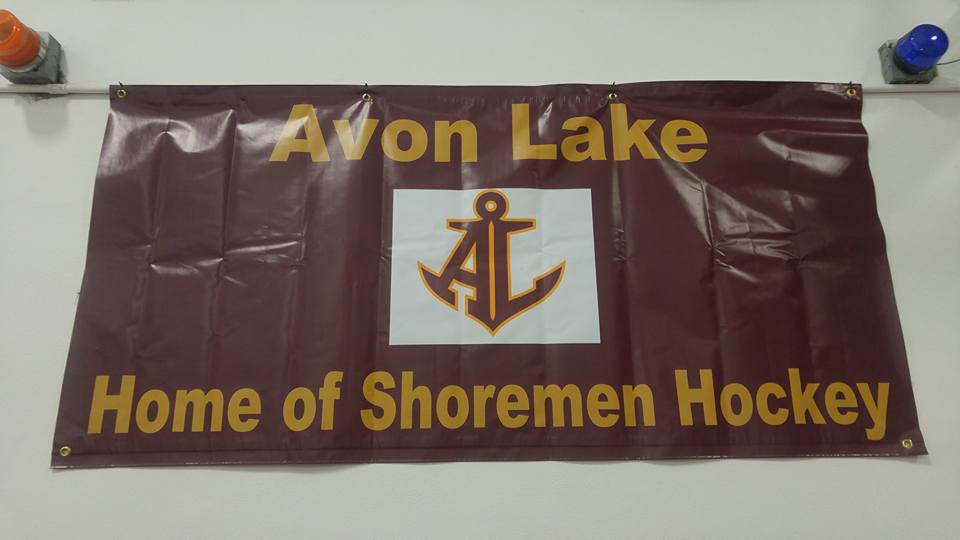