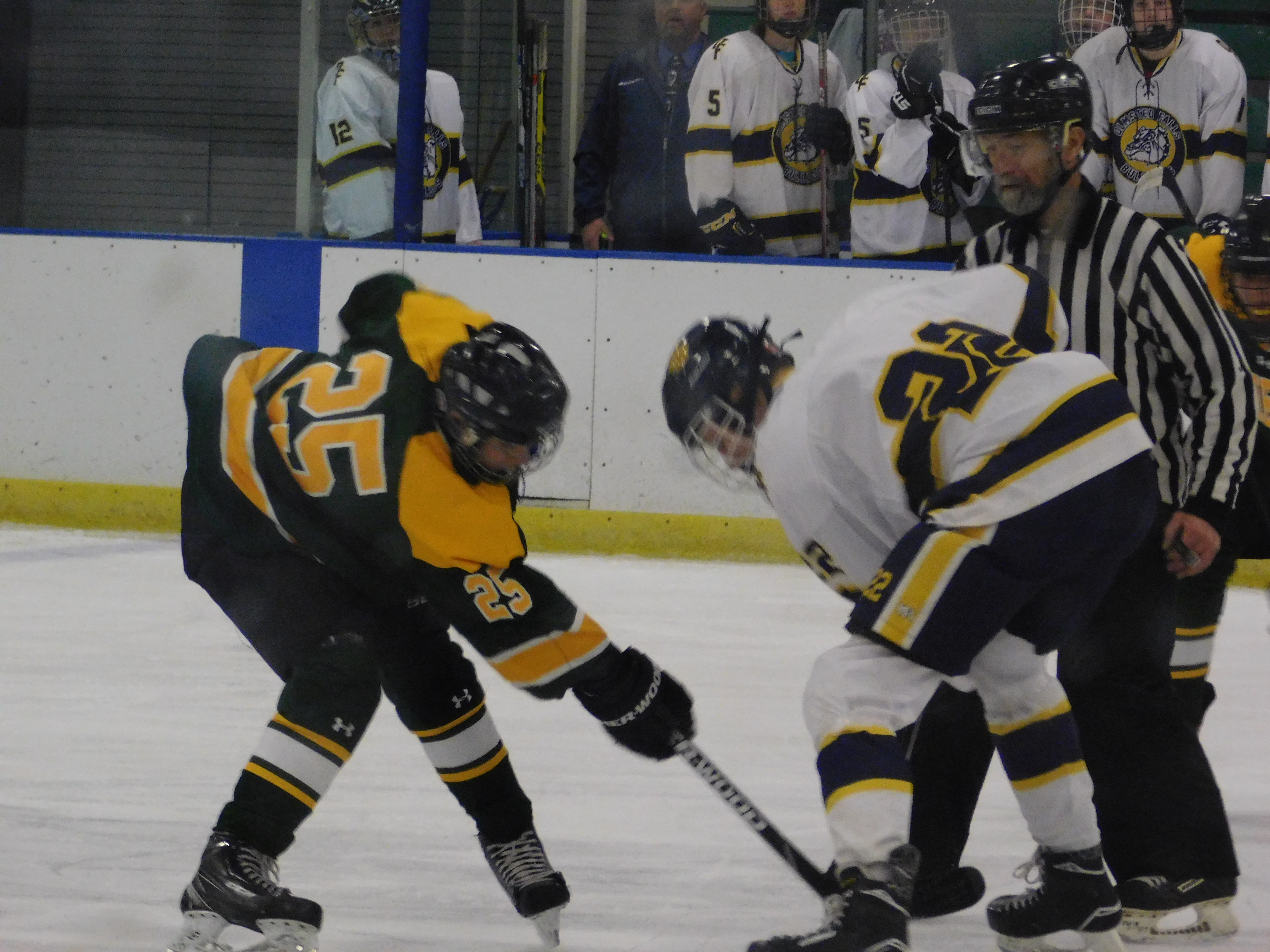 BROOKLYN, OHIO – The Amherst Comets put on an overwhelming effort Sunday afternoon in Brooklyn, earning an 8-0 shutout over the Olmsted Falls Bulldogs to move to 8-0 in league play, 17-2 overall on the season.

The Comets tandem of Kramer’s put on an offensive show, as Jacob Kramer scored three goals with two assists, and Joey Kramer netted three goals in the victory.

Amherst took advantage of power plays all evening, as they scored on five of the seven power play opportunities they had.

Olmsted Falls Kenny Stone took the loss in net for the Bulldogs, falling to 3-2 on the season. He stopped 24 of 32 Comets shots.

Brady Grove collected the shutout win in net for Amherst, stopping all 19 shots he faced to move to 8-0 on the season.

Comets forward Jacob Fekete contributed to the big day of offense for Amherst, as he scored a pair of goals and helped the cause with six assists.

The loss for the Bulldogs puts them at 5-3 in league play, and 8-8-1 overall on the season.

Amherst will be back in action on Tuesday night at home as they will take on Chagrin Falls in Elyria at 8:15pm.

Olmsted Falls will skate Friday night on the road at Canfield at the Ice Zone. 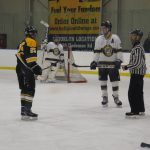 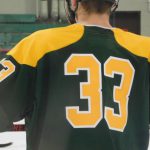 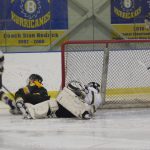 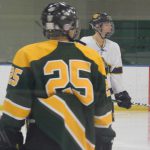 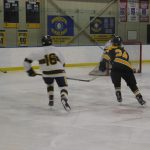 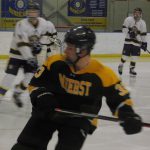 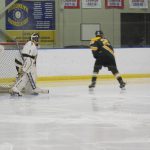 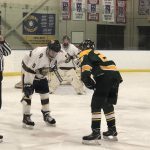 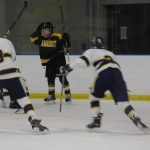 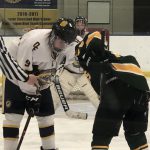 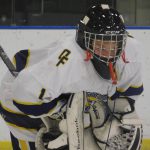 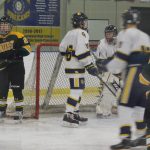 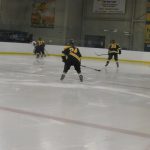 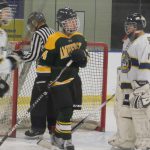 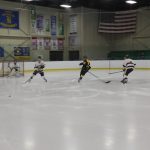 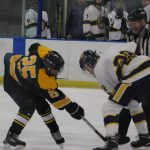 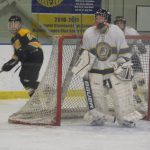 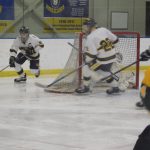 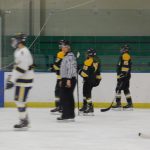 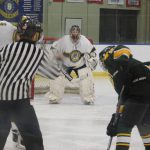 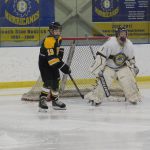 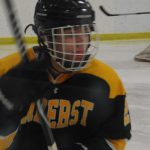 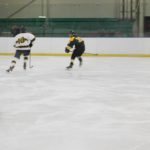 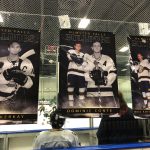