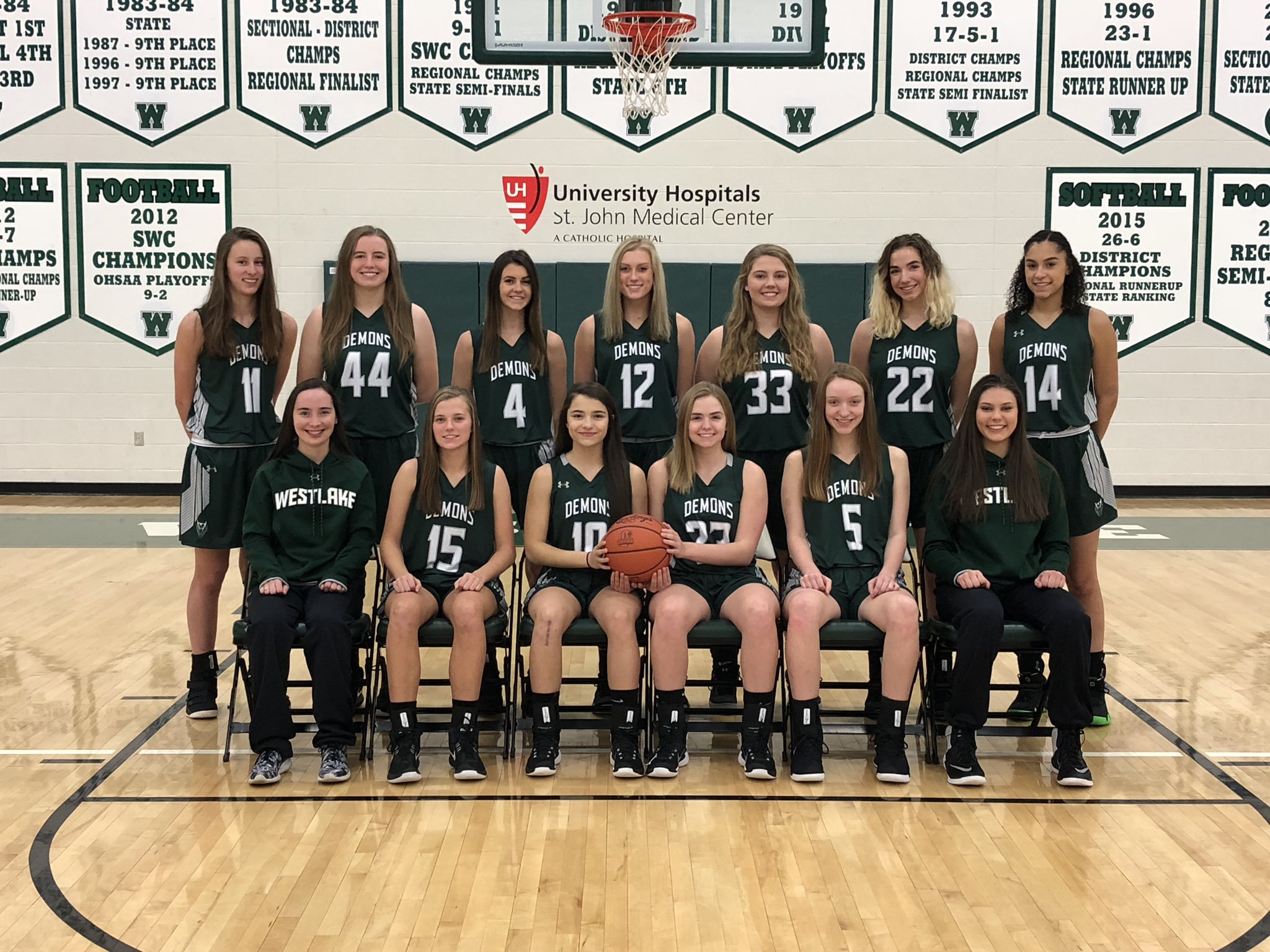 The Westlake Lady Demons continued their stellar season on Saturday morning, as they topped the Amherst Comets 49-36 in a game moved to early Saturday morning due to Winter Storm Harper.

Gina Adams led the way for the Demons, as she popped in 22 points, six shots from the field and she sank seven free throws.

Abby Carrington added 10 for the lady Demons in the win. Abby Matalavage had a great game on defense for the Comets, who held Amherst to nine points in the third quarter and seven in the fourth.

Total team effort on D today, but @AbbyMatalavage set the tone with lock-down defense on one of the most talented players in the league. Incredible speed, smarts, and heart in this kid. #ProudCoach @MacBasketballUA

Junior Amaya Staton led the way for Amherst with 18 points in the setback. The loss for Amherst puts them at 8-7 on the year, 6-5 in the SWC.

Amherst will be back on the court against Lakewood on Wednesday night at 7:30pm.

The Demons will be back in action on Wednesday as they will take on the Titans of Berea-Midpark.