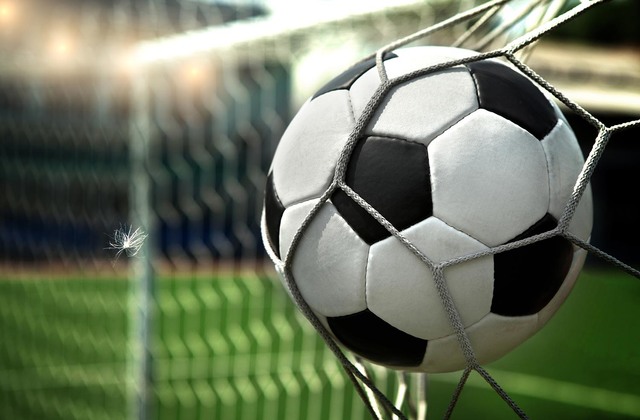 Avon Lake travelled to St. Ignatius looking to shock the world, but left with a 3-0 season opening defeat. The #3 nationally-ranked Wildcats begin their campaign 1-0-0, while the Shoremen fall to 0-1-0.

Optimistic heading into the match, things could not have started off much worse for the Shoremen. On St. Ignatius’ first shot of the game Avon Lake freshman goalkeeper Zach Glesius made the initial save only to have the rebound slammed home by junior preseason All-American Matt McLaughlin just 2 minutes into the game.

Avon Lake had a chance to pull one back after senior Edison Lemanowicz was pulled down wide outside the Wildcat box, earning a free kick. But a dangerous cross to the top of the six was met by an Ignatius defender and cleared.

On their next possession down the field St. Ignatius’ left outside back got down the line and cut back on a Shoremen defender before finding a perfect cross for his teammate Austin Zeleznik, who stepped in front of his marker for an easy header goal. The Wildcats were up 2-0 and firmly in control of the match.

Halfway through the first half Avon Lake had another golden opportunity disappear after some nifty footwork from junior Drew Del Giudice let him beat a couple of Wildcats to their end line. His ball across the box was turned towards the net by Lemanowicz but cleared off the line by an Ignatius defender.

St. Ignatius continued to apply pressure on the Shoremen, both when attacking and defending. Avon Lake struggled to maintain possession out of their own half as St. Ignatius pressed relentlessly, leaving the Shoremen midfielders with little time on the ball.

The Wildcats found their final insurance goal 26 minutes into the game as a diagonal ball from the right side of midfield was cleverly dummied by their center forward as McLaughlin made a hard run in from his spot in midfield and was left unmarked as he coolly slotted his second goal.

Avon Lake earned another free kick from a dangerous spot about 25 yards away and in the middle of the field after senior Michael Mandel made a run and was bundled into. And again, the Shoremen could not capitalize as their kick sailed harmlessly over the crossbar.

The second half started much the way game began, as a lightning quick Wildcat counterattack forced Glesius to come out and make an outstanding save to keep the margin the same.

While the Wildcats led early and used their technical ability to possess and keep the Shoremen on their back foot for a lot of the game, Avon Lake can take solace in finding several moments of offensive fluidity against their nationally-ranked foes on their home field.

Once such moment in the waning minutes of the game began with a long diagonal ball from senior right back Joey Caputo that cleared the Ignatius defense and found junior Spencer Chippi. Chippi controlled the ball and found an overlapping Lemanowicz, who in turn centered the ball to Del Giudice, but as was the case all evening, the shot could not find the net.

In the end the Shoremen held the score line in the second half, keeping the final margin at 3-0.

“We scheduled this game knowing how talented St. Ignatius would be,” said head coach Pete Klepek. “As disappointing as it was to fall behind early I’m proud that our boys battled to the end. We can build from this.”

In the early game the JV Shoremen also lost, falling 4-0 to the St. Ignatius JV A squad. Avon Lake returns to action in their home opener on Wednesday, August 22nd at Avon Lake Memorial Stadium.