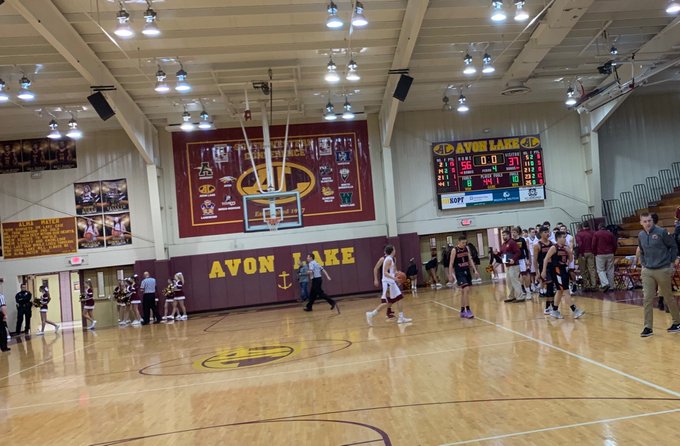 The SWC win for the Shoremen puts them at 4-6 in play in the Southwestern Conference.

Avon Lake jumped out to a 22-9 lead after one quarter and never looked back, outscoring the Eagles 11-4 in the second period to take a 33-14 halftime lead.

Nick Marsh helped in the cause for the Shoremen, putting in 13 points in the win. Cristian Perry added 10 points.

Senior power forward/center Darren Anders led the way for the Eagles with 12 points, hitting four shots from the field and four free throws.

Tom Cvjovic and Jack Kelly each added six points in the loss for North Olmsted.