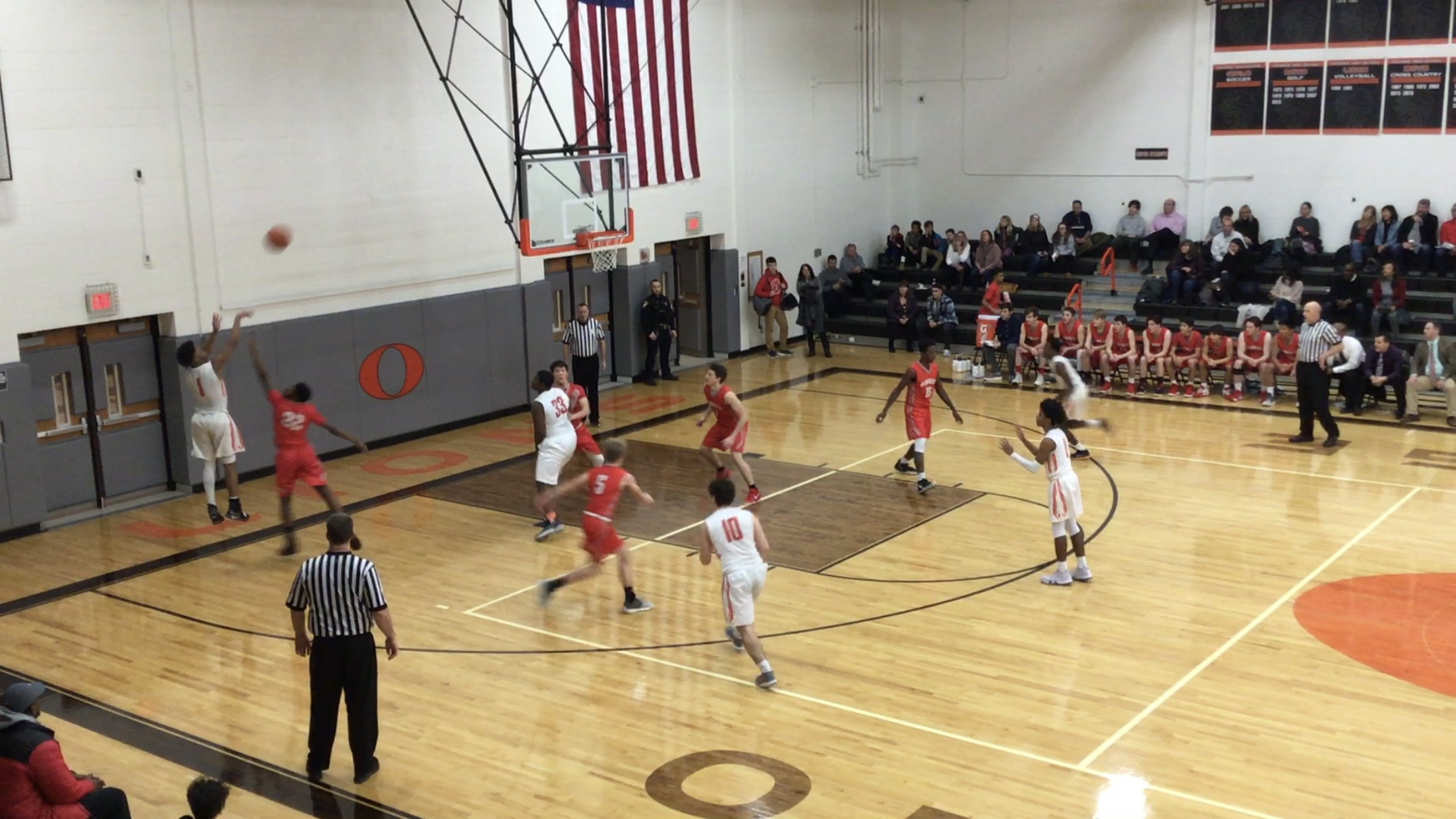 The Orange Lions improved to 3-7 on the season, 2-4 in Chagrin Valley conference play as they took care of the Hawken Hawks on Tuesday night with a solid 78-64 win.

The setback for the Hawks drops them to 1-7 in conference play, 3-11 overall.

The Lions were led by Nick Walters who popped in 20 points in the win. Scott Minor helped the cause for Orange with 16 points.

Max Leikin and Harrison Pyner each had nine points for the Lions.

They continued to build their lead with a 21-15 third period, and took home the 14-point win.

The Lions next game is this Friday on the road against the Painesville Harvey Red Raiders at 7:30PM.

Hawken will be at home on Friday night as they will host Beachwood at 7:30pm.