How Many More Games Will the Browns Win in 2015? 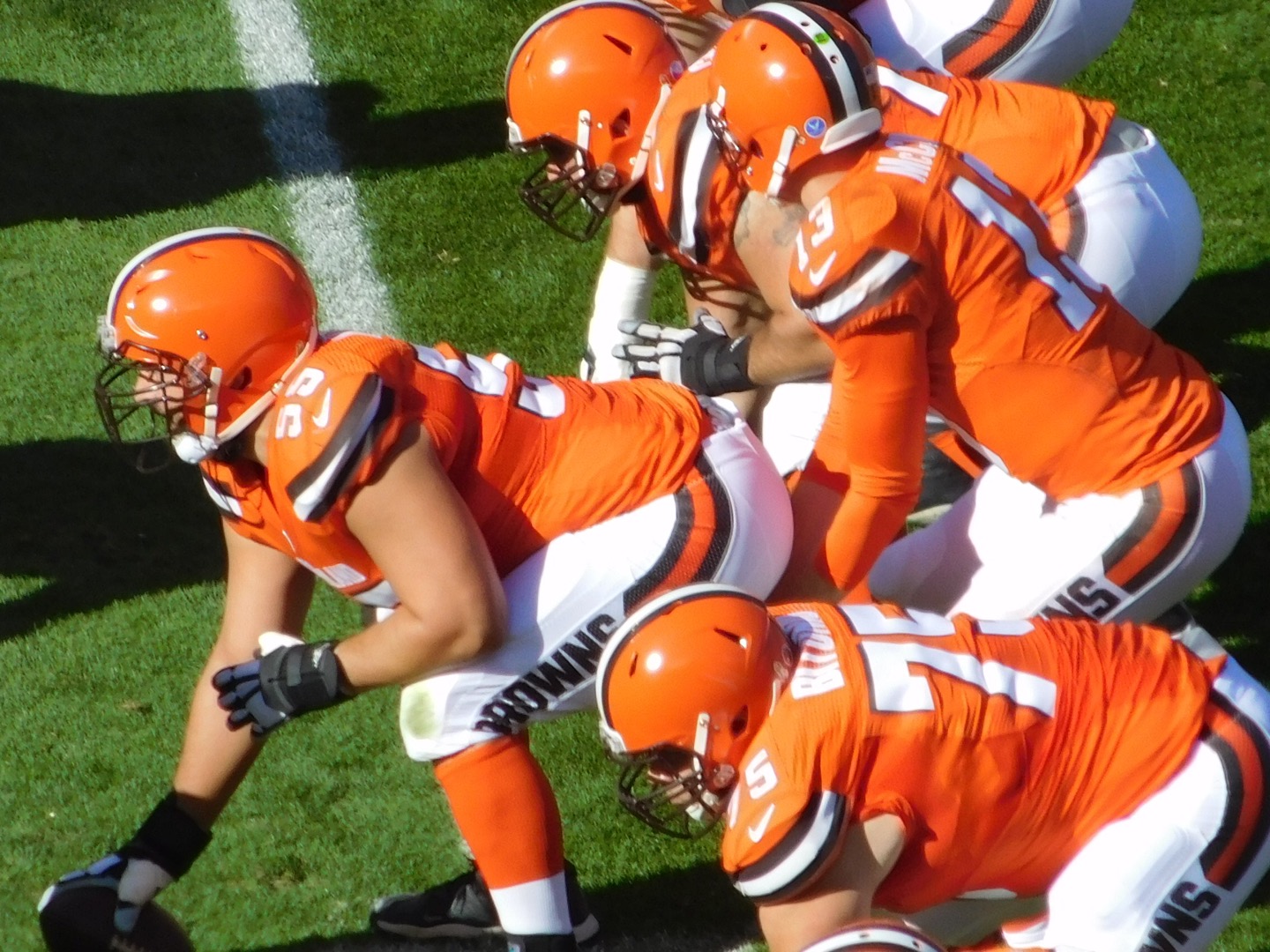 You’re getting ready for another Browns-Steelers battle Sunday in Pittsburgh, and while the Browns are 2-7, a lot of Cleveland fans seem somewhat hopeful that the team will rise up its biggest rival.

Most optimists had the Browns somewhere between 6-8 wins, and the team clearly would need to do a lot of things different if that’s going to happen in 2015.

Now many are just hopeful for four or five wins with seven games remaining for the brown and orange, and fans would love it if one of those wins was Sunday in Pittsburgh.

Game 10 November 15th at Pittsburgh – While many Browns fans would give a lot to see the Browns win in Pittsburgh, it’s hard to imagine that happening, even without Ben Roethlisberger. The Steelers likely will use their backup QB Landry Jones and playmakers Antonio Brown and RB DeAngelo Williams to wear down the Browns defense, and do more than enough on offense to get a win. Steelers 27 Browns 10

Browns 5 Most All-Time Memorable Wins Against the Steelers
Manziel or McCown? Pettine Won’t Say Till Gametime Sunday in Pittsburgh