Browns 5 Most All-Time Memorable Wins Against the Steelers 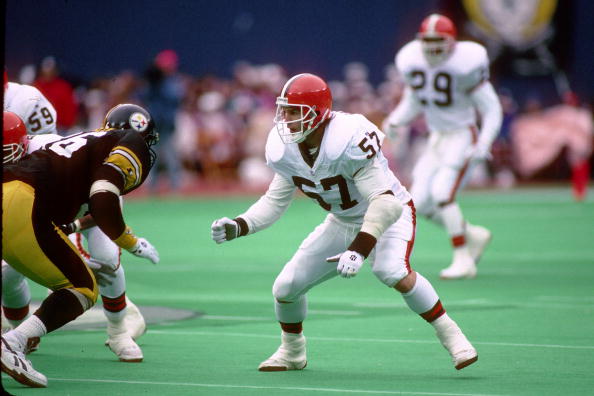 It’s usually been a stretch to call Browns vs. Steelers a “rivalry,” at least competitively. Most often, one of the teams has been good to great, the other, mediocre to bad.

In circumstances rather typical of the series, the pretty-bad Browns host the kinda-good Steelers on Sunday.

The five most memorable wins for the Browns over the Steelers:

Should the Browns Be Ready for Roethlisberger in Pittsburgh Sunday?
How Many More Games Will the Browns Win in 2015?