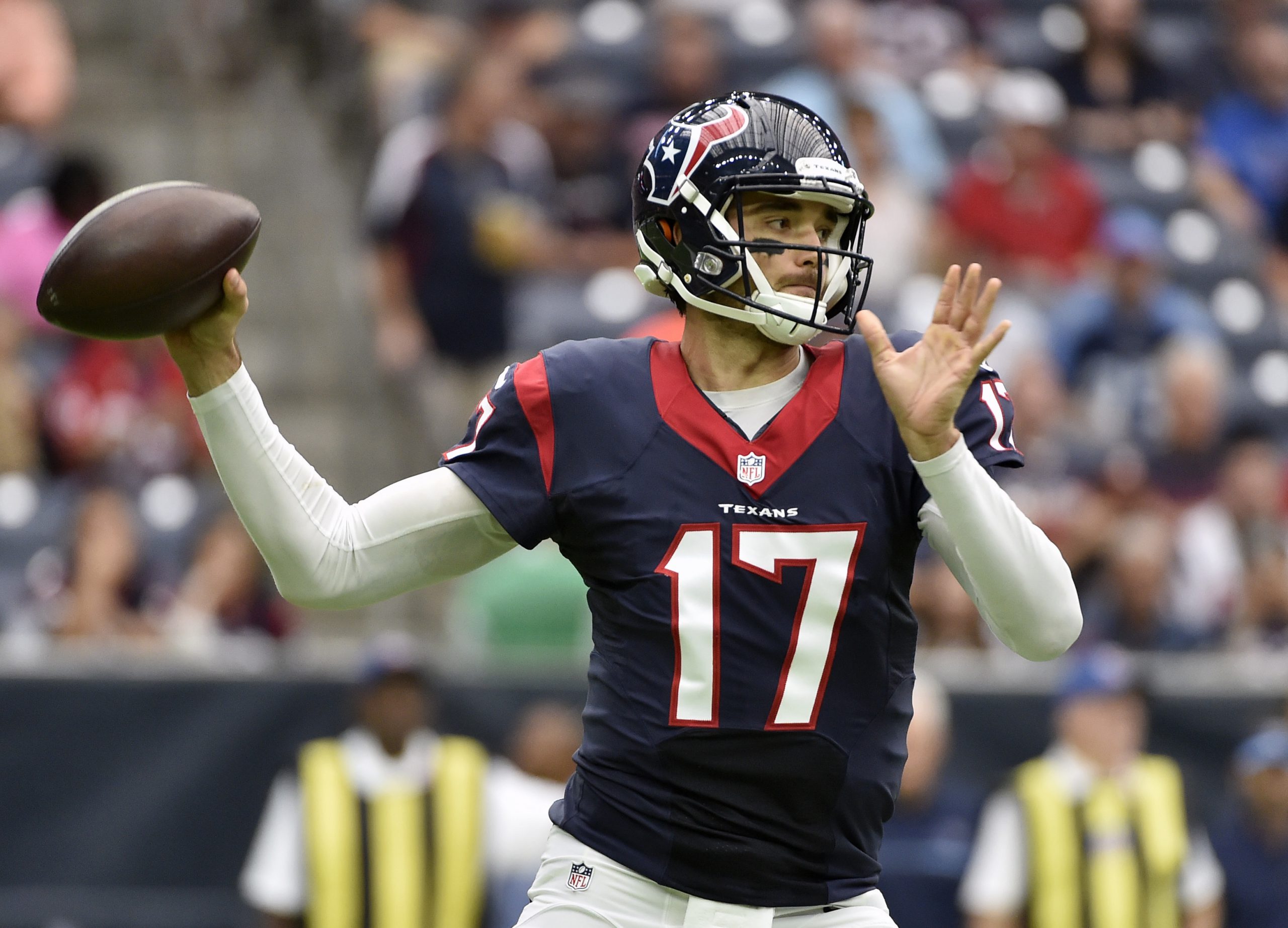 CLEVELAND, Ohio- What a day in Cleveland for Browns fans. Just when it appeared that the Browns were done for the day, they have made one more splash today.

The Browns have acquired Houston Texans Quarterback Brock Osweiler, a 2017 sixth-round pick and a 2018 second-round pick in exchange for their 2017 fourth-round pick as well as taking on $16 million dollars of Osweiler’s contract. Adam Schefter breaks the news:

NFL stunner: Texans trade QB Brock Osweiler AND a 2018 second-round pick to Cleveland for the Browns to take Osweiler’s…

The belief is that Osweiler’s contract is going to be used like an NBA trade, where the Texans are just trying to clear his contract off their books. They even went to the extent of giving the Browns picks to take on the contract, as Osweiler’s 15 touchdowns to 16 interceptions is certainly not appealing. The Texans appear to be pursuing Tony Romo heavily, so this is one of the moves they needed to make so they could pursue him in terms of cap room.

The Browns have two options here, either cut Osweiler or trade him in a package.

The #Browns are planning on cutting Brock Osweiler, source said. Of course, if someone will trade for him…

Cleveland now also holds 12 picks in the NFL Draft, the most out of any team.