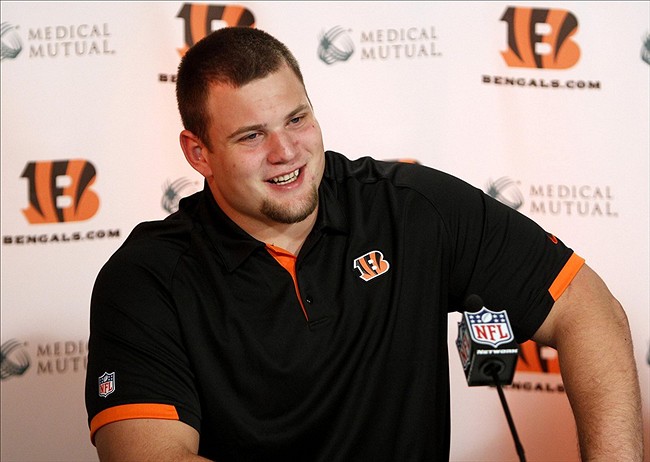 CLEVELAND,Ohio – On Thursday, The Cleveland Browns and former Cincinnati Bengals guard Kevin Zeitler appeared to have reached a deal.

The deal cannot become official until 4:00 pm at the earliest because they have to wait until the start of the new league year. The Bengals did not offer Zeitler a formal contract.

The Browns have offered Kevin Zeitler a 5-year deal with the team for $60 million including $31.5 million guaranteed.

Cleveland plans to give Kevin Zeitler a five-year, $60 million deal that includes $31.5 million guaranteed, per source.

Zeitler was drafted in the first round of the 2012 NFL Draft and was the 27 overall pick selected by the Bengals. Zeitler started from day one with the Bengals.

Zeitler battled injury in 2013 and in the early part of 2014 but since then has started in 40 straight regular season games and played every offensive snap in 2016.

According to spotrac.com  Zeitler leads all guard in salary per year after landing this new contract with the Browns.