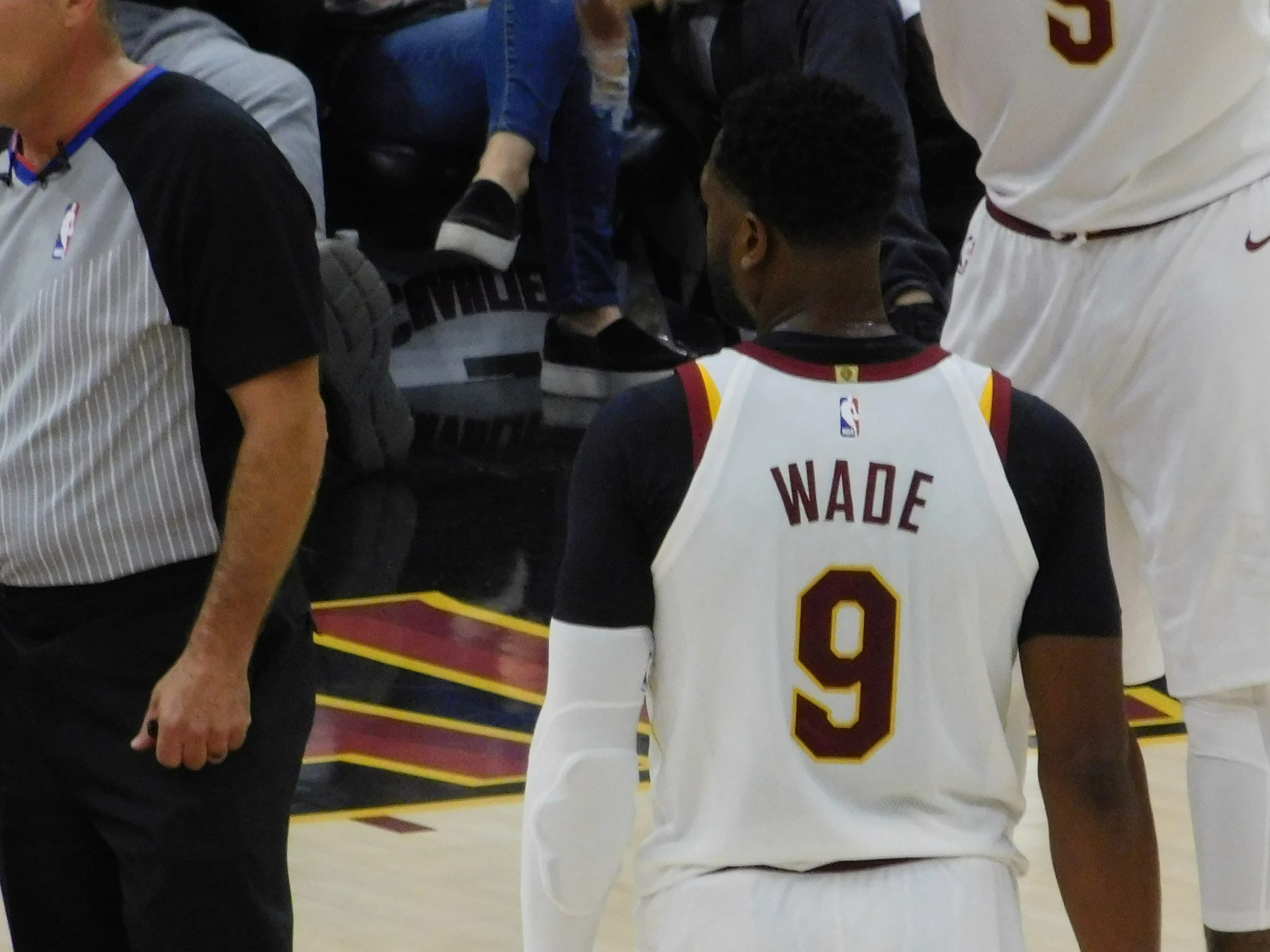 As first reported by Adrian Wojnarowski, Wade is taking his talents to South Beach and rejoining the Miami Heat as a part of the Cavaliers’ third major trade of the day.  In return, the Cavs acquire a “heavily protected” second-round pick in the 2024 draft, the team announced via press release.

Wade spent his first 13 years in Miami and won three NBA Titles before he elected to go to Chicago last season. He rejoined best friend LeBron James in Cleveland at the beginning of training camp this year for a veteran’s minimum contract. The duo went to four straight Finals in Miami from 2011-14 and won two championships together.

Prior to the Wade trade, The Cavs also completed a three-team deal to acquire George Hill and Rodney Hood, and a trade that sent Isaiah Thomas and Channing Frye to the Lakers in exchange for Larry Nance Jr. and Jordan Clarkson.

With all the trades the Cavs made today adding youth and athleticism in the form of wing players, Wojnarowski said the team gave Wade the option of returning to Miami, where Wade has previously said he wants to finish his career. Per Dave McMenamin, the organization wanted to “do right” by Wade. With the acquisition of Jordan Clarkson, and with the head coach Tyronn Lue looking to play rookie Cedi Osman more, it was clear Wade’s role was going to be reduced. Wade, his representative and James were all consulted about the move.

For his career, Wade is averaging 22.7 points, 5.6 assists and 4.7 boards. In Cleveland this year in 46 games Wade was contributing 11.2 points, 3.9 rebounds and 3.5 assists per game, coming off the bench consistently for the first time in his 15-year career.

Following news of the trade, LeBron James endorsed the trade via his Instagram, saying, “It’s how it’s supposed to be. Love you my guy!!”

Truly happy for my brother @dwyanewade!! It’s how it’s suppose to be. Love you my guy!! #WadeCountyBack⚡️

“We would like to thank Dwyane for everything he brought to this team and to the Cleveland community during his time in Northeast Ohio,” said general manager Koby Altman. “A definite Hall of Famer when his playing career is complete, his basketball legacy is cemented by how he carries himself both on and off the floor.

“His work ethic and commitment to the game of basketball with such an illustrious career was greatly respected by his Cavs teammates and everyone in our front office. We wish Dwyane nothing but the best in his return to Miami, where he established himself as one the NBA’s all-time elite players.”