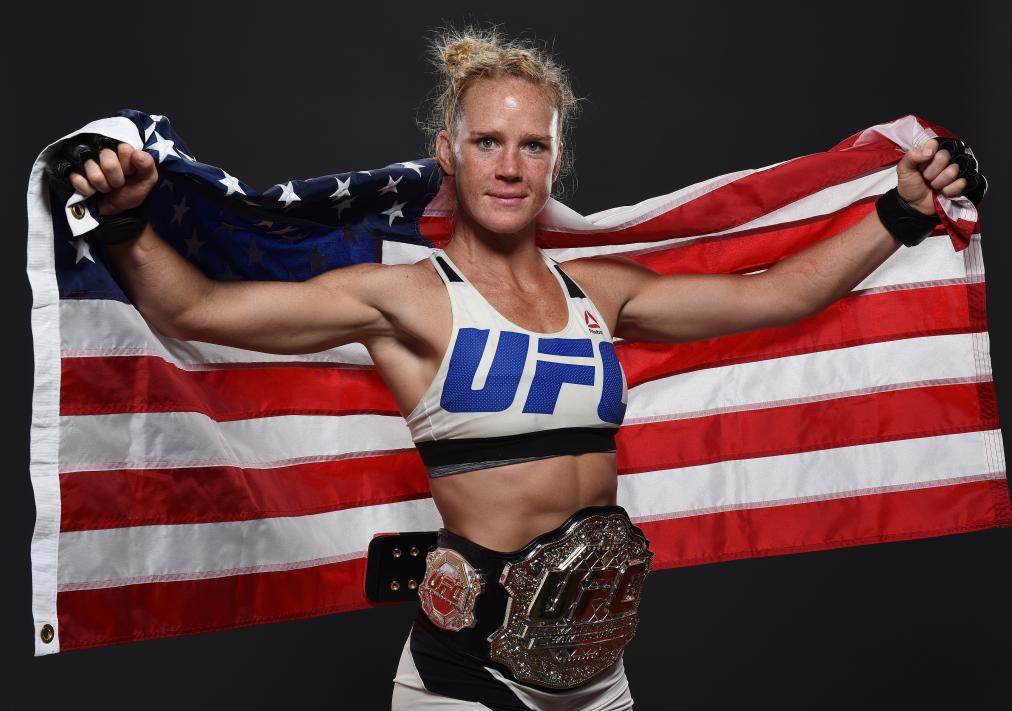 CHICAGO, IL – UFC on Fox: Holm vs. Shevchenko (also known as UFC on Fox 20) will be held on this Saturday Night at United Center in Chicago, Illinois.

It may be a weak card, but the main event pits two women with Redemption on their mind as they are both coming off of big losses. The main event clash is between former Women’s Bantamweight Champion Holly Holm and former top contender Valentina Shevchenko.

This article is brought to you by https://www.neosportsinsiders.com/sponsors/

Both women are looking to get into the title hunt against Amanda Nunes, or possibly Miesha Tate down the line.

Holm, was unbeaten in her MMA career until her stunning upset loss to Miesha Tate for the title back at UFC 196 on March 5.

Holm needs a win badly to make people understand that her title win against Ronda Rousey wasn’t a fluke. The Bantamweight title has been a hot potato since she won it and lost it. With Rousey remaining on the sidelines she is just one win away from a possible shot at Amanda Nunes for the belt.

Her opponent Valentina Shevchenko has had an up and down run since coming over to the UFC. She won a controversial split decision over Sarah Kaufman in December. She then lost to Amanda Nunes also at UFC 196 in March.

Both Shevchenko have been on the sidelines since March, craving redemption, who will get it?