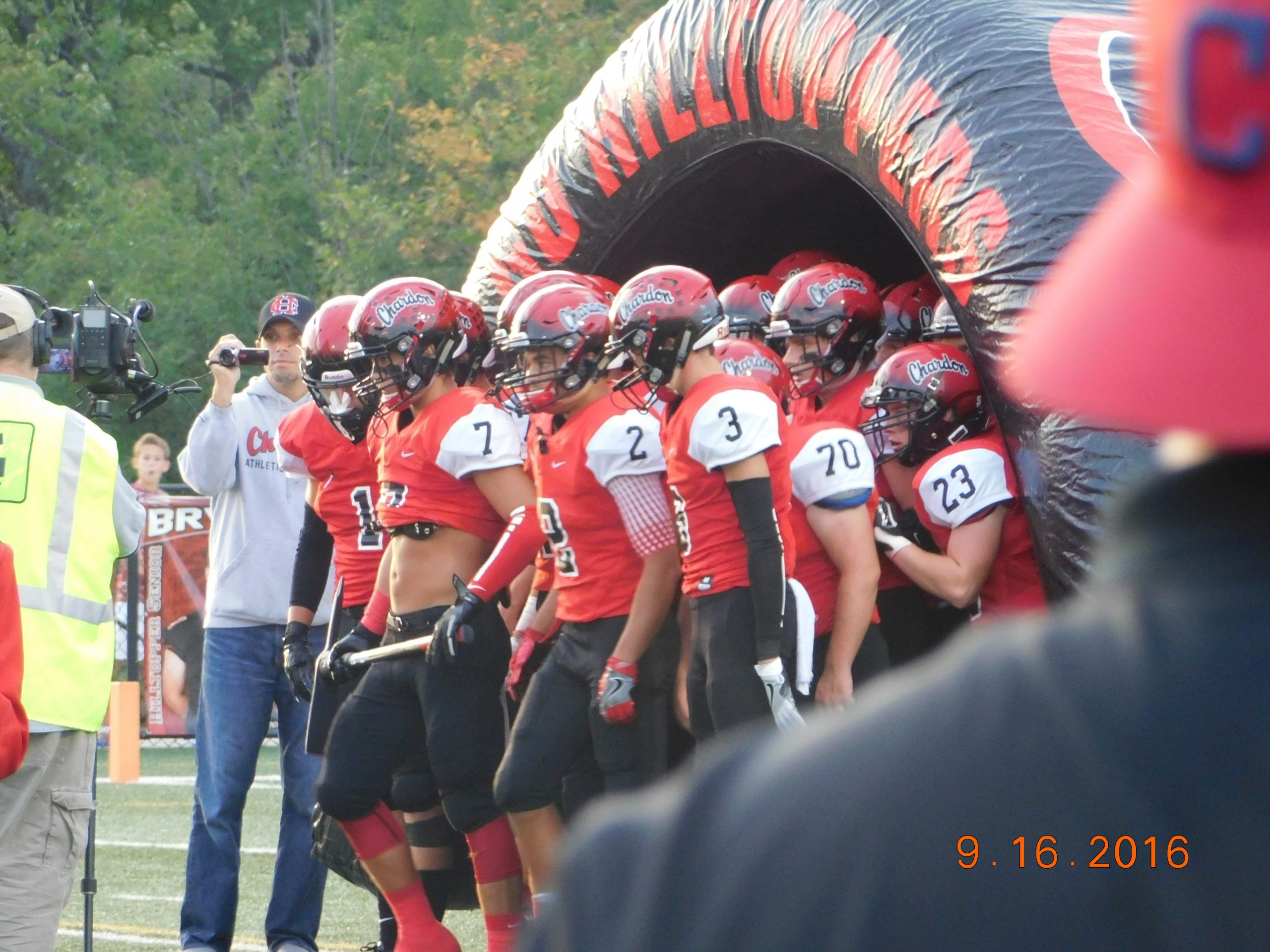 CHARDON, Ohio–In this week’s matchup the Eastlake North Rangers traveled over to Chardon to take on the undefeated Hilltoppers. The Chardon Hilltoppers are coming off a large victory last week defeating a Canadian high school 62-7 and was led by quarterback Tommy Benenati in the first half in which he tallied 3 touchdowns(one passing, two rushing). 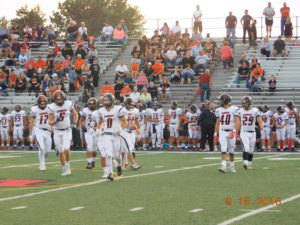 As for the Eastlake North Rangers they were tested this week by an offense that has been putting up quite a number of points and not letting their opponents score much either totaling 21 points for the entire season.

The Hilltoppers started the game off on the third play of the game with a 64 yard rushing touchdown from Senior Running back  Joe Cyvas. But it wasn’t too long before you got to hear his name being called again because first play of the second drive he was off to the races for another touchdown which was for another 31 yards for the night.

Not only was it a great day for senior Joe Cyvas but running back Joe Dinko also scored 3 touchdowns in today’s matchup against a defense who just couldn’t seem to get a grip on the Hilltoppers. 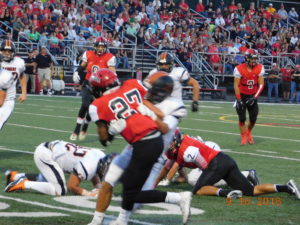 The defense that the Chardon Hilltoppers brought on the field for this conference game was a headache for the Rangers offense because they could not find a way into the end zone until the end of the 3rd quarter where Junior quarterback Jake Tanski ran it in for a 9 yard touchdown. The fourth quarter was quiet in Chardon Memorial Stadium being that it was a scoreless quarter from both teams.

As for Rangers they will be at home next week against Riverside and after taking two losses back to back I’m sure head coach Shawn Dodd will be working on another scheme for next week’s matchup. Next for the 4-0 Chardon Hilltoppers they will be hosting Madison Blue Streaks who holds a record of 1-3.