High Seeds on High Alert as Round of 32 concludes 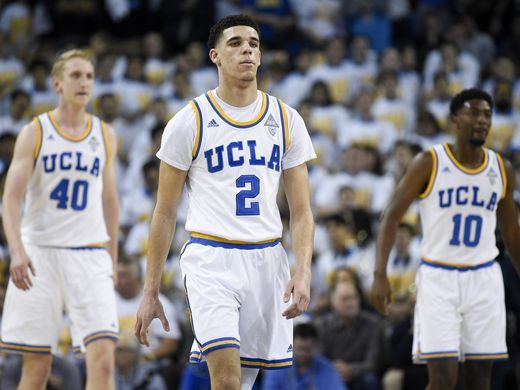 After a calm First Round of 64 teams concluded with no teams seeded 1-4 losing in any of the brackets.  Days 3 and 4 have provided plenty of drama and top seeds falling, with others coming close and just getting by barely!

Two games remain before this round concludes, both feature highly seeded (#2) favorites in UCLA and Duke playing in them.  UCLA is down by four mid way through the first in their game against Cincinnati while Duke is clinging to a 1 point lead against South Carolina mid way through the second half.  Hang tight on both of those games as it appears two of the most picked teams to win the tournament, may be headed home early.

Other top seeds to fall earlier this weekend were

#1 seed Gonzaga barely scraped by Northwestern in a tight affair, 79-73

It saw another pair of two seeds in Arizona and Kentucky both pushed to the limit with their narrow wins against St. Mary’s and Wichita State respectively.

The last 24 hours have seen plenty of upsets and madness, what will the final 60 minutes bring as both UCLA and Duke appear to be struggling.  Can they turn it around before it is too late?