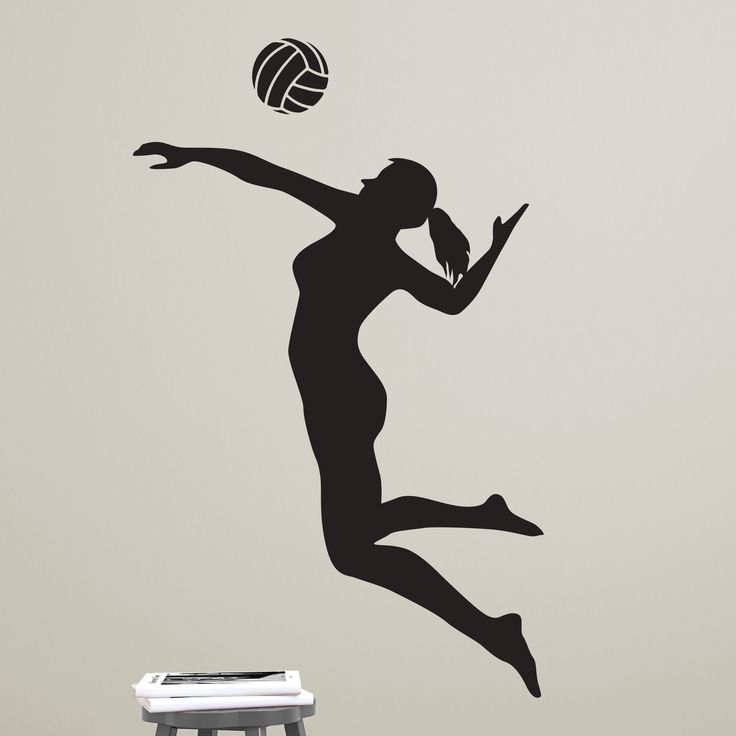 Here are just a few news and notes from the week that was in OHSAA Volleyball.  If you would like your school included moving forward, have your athletic director contact Vince McKee at coachvin14@yahoo.com

The Girls Varsity Volleyball Team record is now at 14 wins and 4 losses. Come cheer the Lady Bears on as they travel to Nordonia High School on Tuesday, October 10th at 6:30 PM.

Also on Thursday the red hot ladies of the Brooklyn Varsity squad swept the Clearview team in their own gym.  A big road win for the lady Hurricanes!

The Lady Rockets of Bay Village took on Parma Thursday on Senior night and Volley for the cure. The rockets took the sweep and put up a solid performance.

Lauren McClure was lead server with 13 points followed by Julia Kuh with 12( 10 in a row), Maggie McAndrews with 11, Halle Dieterich with 8, Jen Herz with 6, Maria DiLallo with 4 and Jessica Rychel with 2.

The Freshman won in 2 25-13 25-6 Callan Stafford was lead server with 11 points. The JV also won in 2 games 25-5 25-11 behind the serving of Lizzie Laule with 17 points all in a row. The rockets travel to North Ridgeville on Saturday for a non conference match up with freshman starting at 10am.

Thursday also saw Westlake get into the SWC action as well with a big win over Lakewood in 3 sets.

Avon Lake joined the fun on Thursday as well as they hosted Berea and swept them.

Earlier in the week, the Avon Lake Shorewomen took down Lakewood as well.

Avon lake stats in those games include