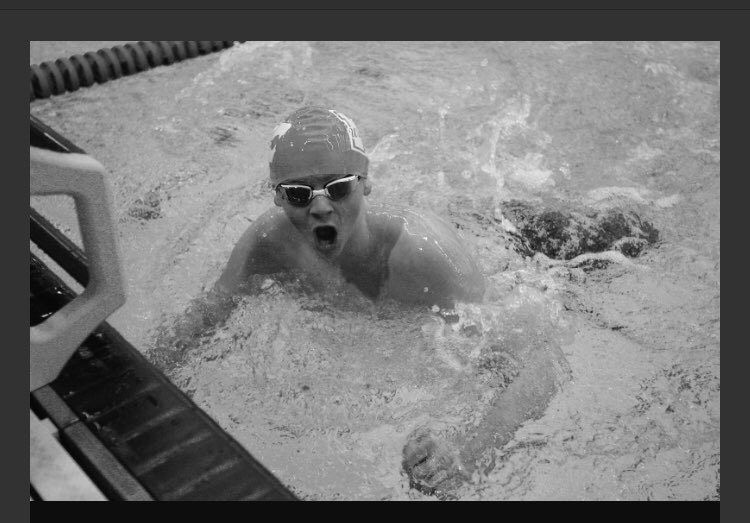 MAYFIELD VILLAGE, OHIO– Tragedy has struck Mayfield High School as one of their swimmers, 17-year-old junior Stevie Grieshammer, has died after his heart stopped while doing swimming exercises on Feb. 25.

Grieshammer, according to some family updates on Facebook, passed away Wednesday evening.

Heartfelt thoughts and prayers to the family, friends, and teammates of Stevie Grieshammer ‘19. He’s the best of what Mayfield is and an inspiration to all. Support each other and stay #steviestrong

Here’s a picture of Grieshammer from Facebook as he competed at District swim championships last Saturday. 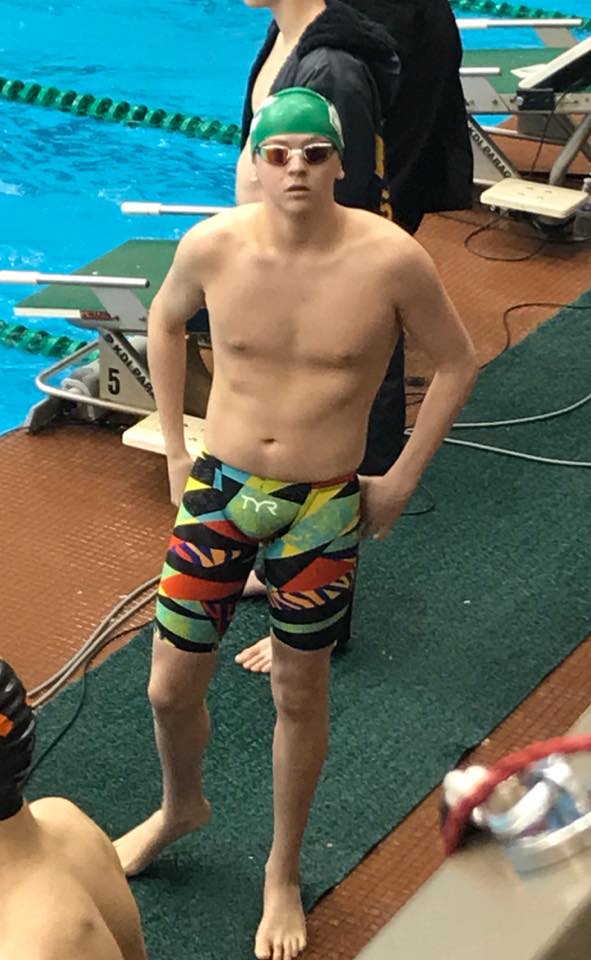 Classmates started the hashtag #StevieStrong on Twitter to remember and pass the word about Grieshammer.

Thoughts and prayers go out to the family and friends of Stevie Grieshammer. It’s at times like this that we MUST come together as a Wildcat family and be there for one another. Take nothing for granted and live life to the fullest just like Stevie did.

Don’t know where I’d be if it wasn’t for you, you’re one of the best people I’ve ever known. I’m gonna miss you. #steviestrong pic.twitter.com/JgxsefL92C

Stevie was one of the kindest and most hard working people I’ve ever met and I’m heartbroken to see him leave us so early. Thank you for brightening the world for the past 16 years, rest easy buddy #StevieStrong ??

stevie you were genuinely the most amazing person i’ve ever met. Nothing will ever be the same without you. Treasured memory’s are planted deep in our heart. #steviestrong i love you so much ❤️ pic.twitter.com/Aty2Q7bs8H

Rest easy Stevie you will always be with us and in our hearts love you little bro ❤️?? #StevieStrong

Thoughts and prayers go out to the Grieshammer family, his family at Mayfield High School and the entire Mayfield community.