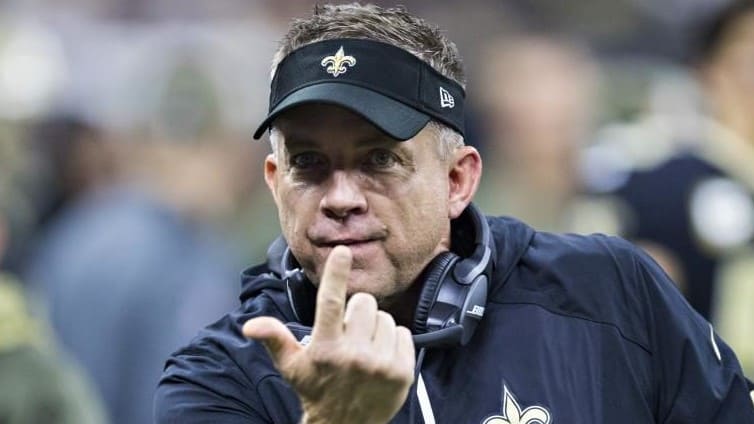 While the names like Mike McCarthy, Bruce Arians and the two current in house candidates – Gregg Williams and Freddie Kitchens, being bantered about as the possible Browns new head coach, there was one name Friday that no one could ever think might wind up in Cleveland.

It might sound like a crazy rumor, but one NFL source on Friday said that it is possible that the Browns could make a trade for the Saints coach, who is set to try and get New Orleans to the Super Bowl out of the NFC as the #1 seed.

Mike Florio of Pro Football Talk was on ESPN Cleveland earlier today and said that he could see the Browns actually trading for a coach, but as the tweet states ‘he clarifies it’s all speculation on his part. Not reporting anything.’

Florio thinks Browns fans need to keep on eye on the Browns trading for a coach. He clarifies it's all speculation on his part. Not reporting anything.

Hammer: What about Sean Payton if the Saints win the Super Bowl?
Florio: I could absolutely see it.

Yes it’s crazy to think that the Browns might be able to get a coach with the background and track record like Payton, but it’s the NFL, and anything can happen.

Here’s the latest odds on what coach might end up in Cleveland for the Browns.

Updated odds to be the Browns next head coach (@betonline_ag):