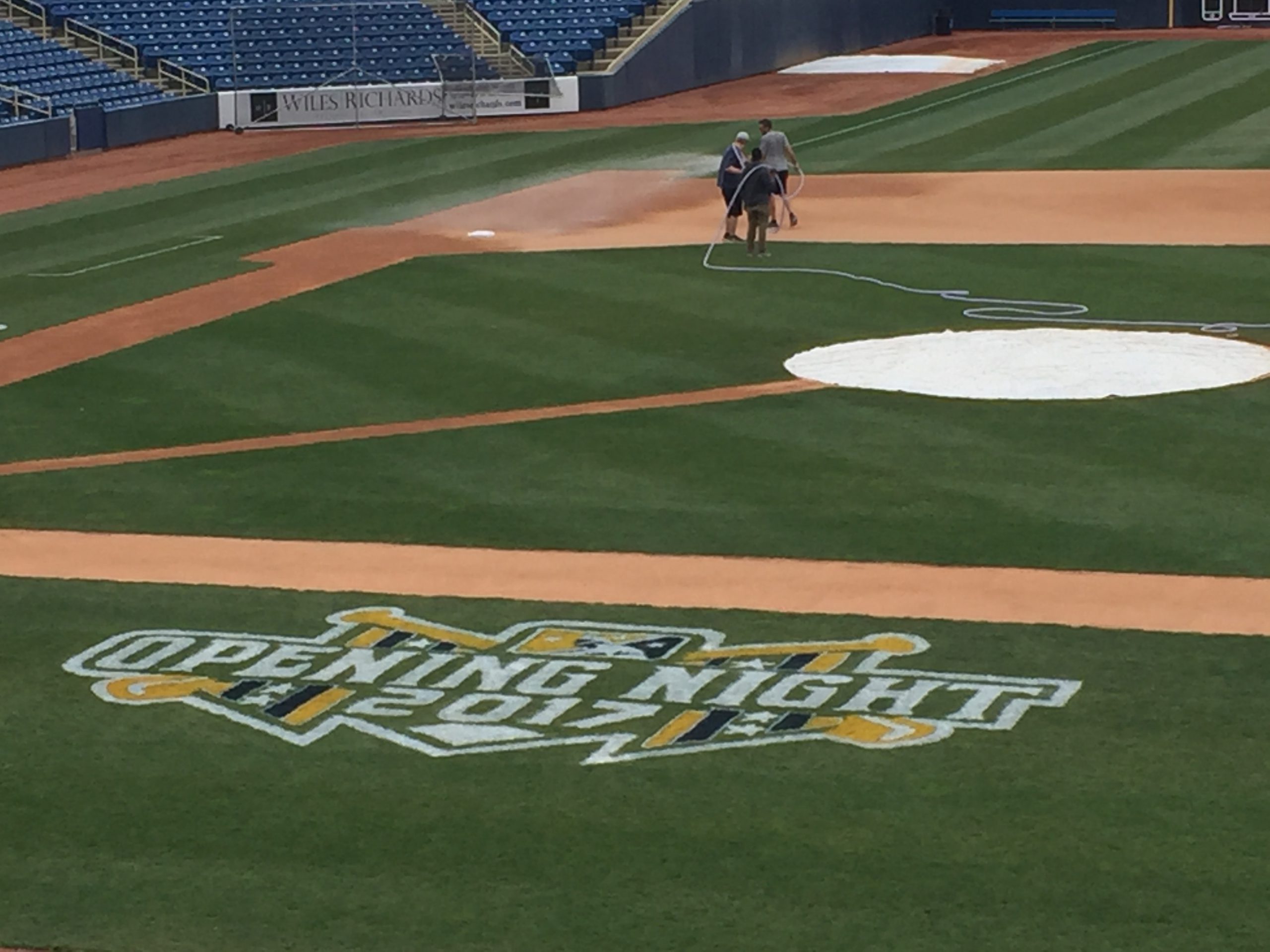 It was an odd start for the Lake County Captains as they played part of a game on Thursday before Mother Nature decided to step in, and then Friday played a game and a half against the Dayton Dragons, winning both to get off to a 2-0 start.

They are at home tonight at Classic Park for their home opener, as they will be hosting the team they just played two games against, the Dragons, with tonight’s opener kicking off at 6:30pm.

The game tonight is part of a five-game homestand to start the season, as Lake County will play two against the Dragons, then host the Great Lakes Loons for three starting on Monday.

With the opener tonight there’s some exciting giveaways at Classic Park to celebrate another season, as the team will be giving away a Trapper Hat Presented By Lake Health. The first 1,500 fans receive a Captains Trapper Hat courtesy of Lake Health, and also a Captains Magnet Schedule Giveaway presented By Wickliffe Country Place.

Back to last night, Todd Isaacs had a big night in the two game sweep for the Captains, and you can read about his night as well as the rest of the recap from the two wins on the Captains official site HERE.

Don’t forget if you can’t get to Classic Park for the opener tonight, NEO Sports Insiders along with AllSportsCleveland.net are now part of the Captains Broadcast Network, and we will have daily posts on the Captains along with a link where you can hear all the games LIVE as they happen with the voice of the Captains – Andrew Luftglass.

For all the action starting with ‘Captains Live’ at 5:30pm and then the action from Classic Park – Click the Captains Logo below to be taken to AllSportsCleveland.net where you can hear every pitch!