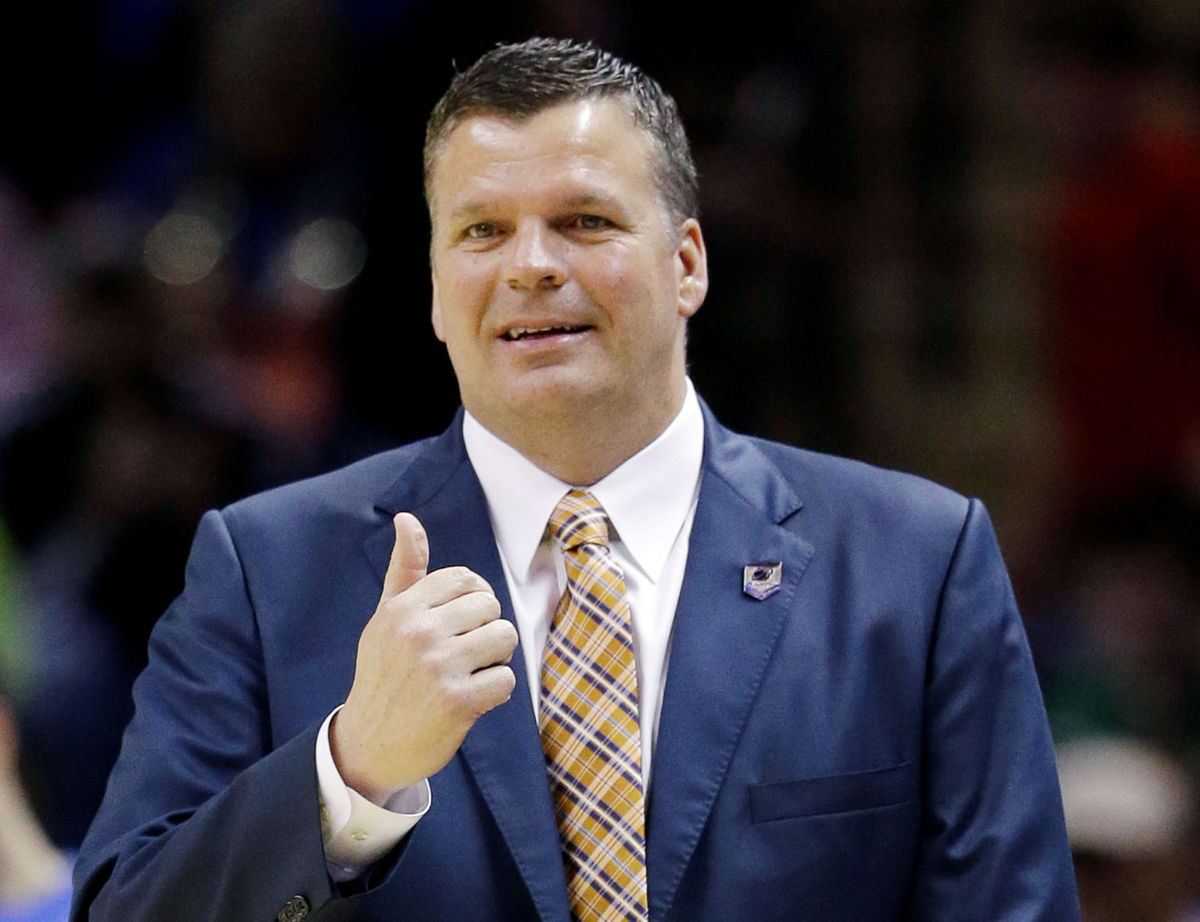 Yesterday was a very eventful day in sports, as Game 3 of the NBA Finals took place at the Quicken Loans Arena. While the game was winding down, the Ohio State head basketball coaching search was starting to heat up.

From reports last night, it appeared as if Creighton Coach Greg McDermott was in line to become the next coach of the Buckeyes. That was after the two sides met and discussed the vacancy.

Well after a tweet from the aforementioned McDermott, it appears that he is happy in Omaha.

I'm blessed and honored to be the coach at Creighton…..and am looking forward to many more great years in Omaha! #rolljays

So it seems as if the Buckeyes will have to continue looking for their next coach. We’ll keep you updated as the search continues.