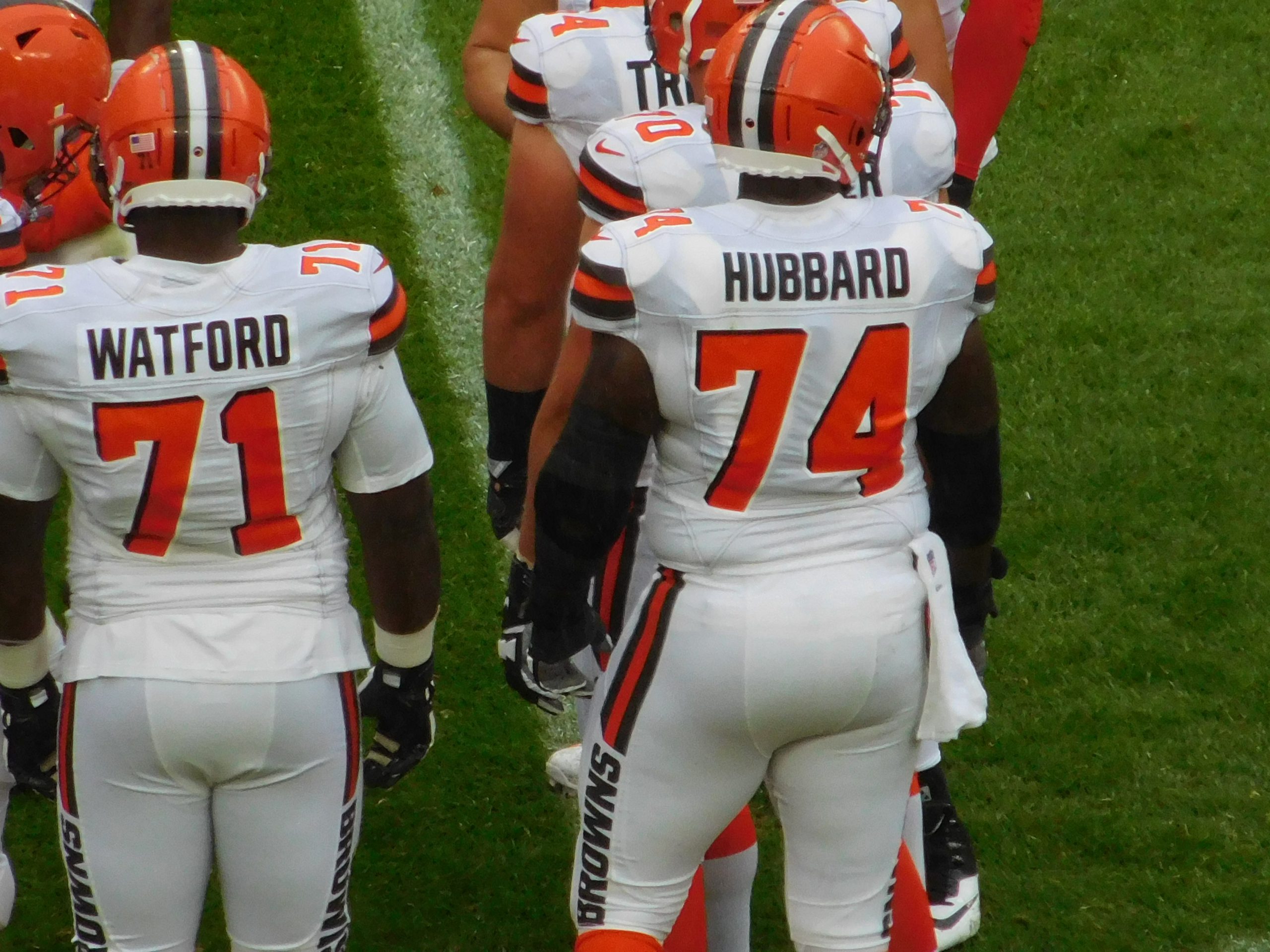 The Browns player who has been diagnosed with a positive test for Covid-19 has been identified, that being guard Chris Hubbard.

The team Friday afternoon sent out a statement saying that Hubbard has been placed on the reserve/COVID-19 list.

Hubbard will sit for Sunday’s game at home against the Houston Texans, and there is a chance that he could sit longer depending on if he can pass two covid-19 tests.

The test Friday forced the Browns facility in Berea to close, but since that time players have since been cleared to return and Sunday’s game with the Texans remains on schedule for 1pm Sunday at First Energy Stadium.