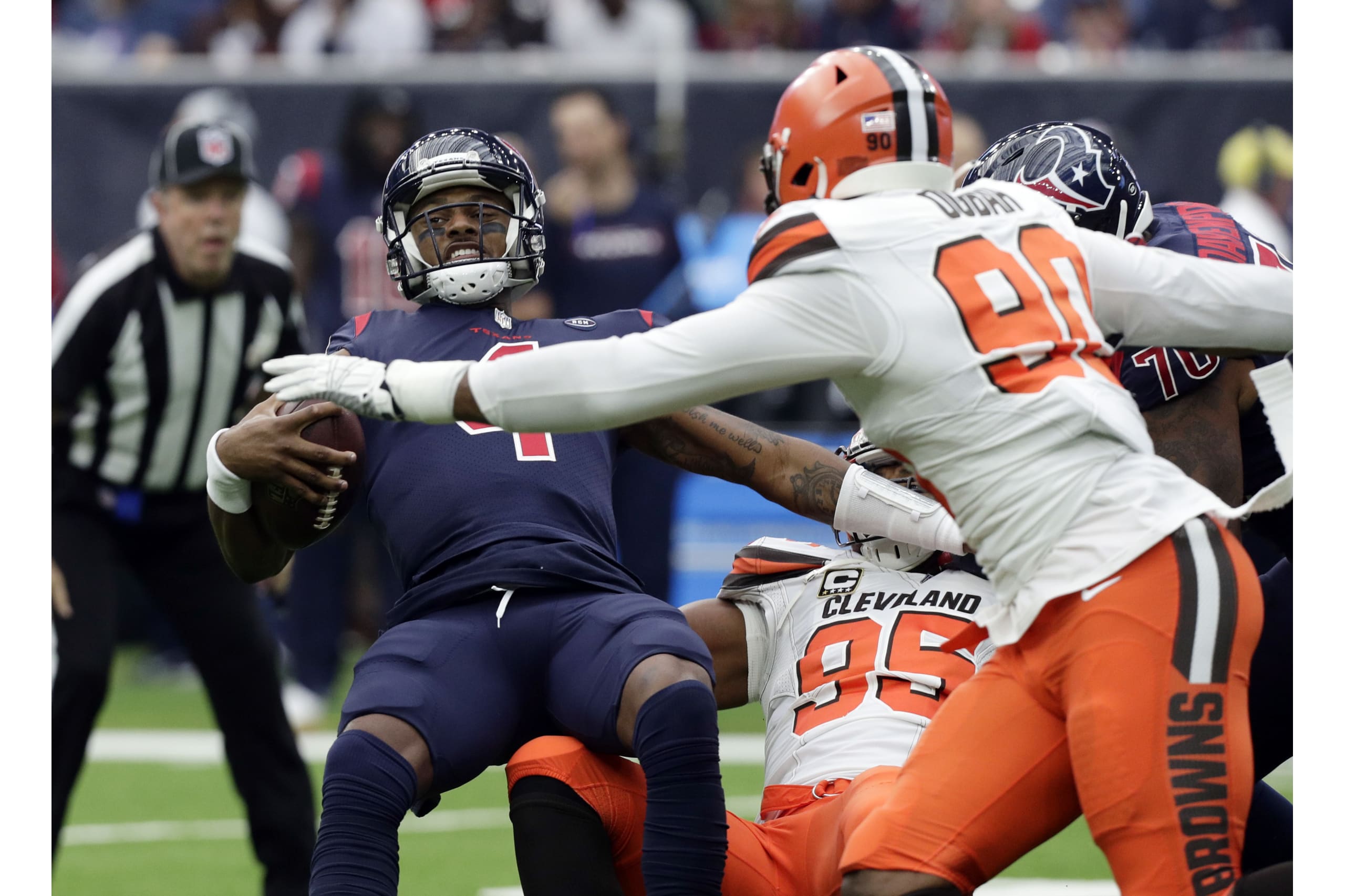 COVID-19 continues to be a major issue across the United States and in the world, and today it hit the Browns as the team has another positive test to deal with.

The Browns announced early Friday that a player has tested positive for the virus, and therefore shut down the team facility.

The team released a statement about closing the Berea complex:

“Earlier this morning, the Cleveland Browns were informed that a player’s test results have come back positive for COVID-19. The individual has immediately self-isolated and the Browns facility is closed this morning while contact tracing is being conducted.

“The team will continue to hold meetings remotely (part of the NFL-NFLPA intensive protocol) and will consult with the league and medical experts on the appropriate next steps as the health and safety of our players, coaches, staff and the entire community remains our highest priority.”

Reports are that despite the positive test the Browns and Texans game set for 1pm Sunday at First Energy Stadium is still on.

“There have been roughly 100 instances where a team has had a player or multiple players and personnel test positive and we have not modified the status of the game,” league spokesman Brian McCarthy said in an email response to Cleveland.com.

The Texans know all about closing a team complex, as they closed its facility last Thursday and the Wednesday before that following positive player tests.

As of Friday afternoon the identity of the Browns player who tested positive has not been released.