Gladiators to Move On in AFL Playoffs; Top LA Kiss 56-52 in San Diego 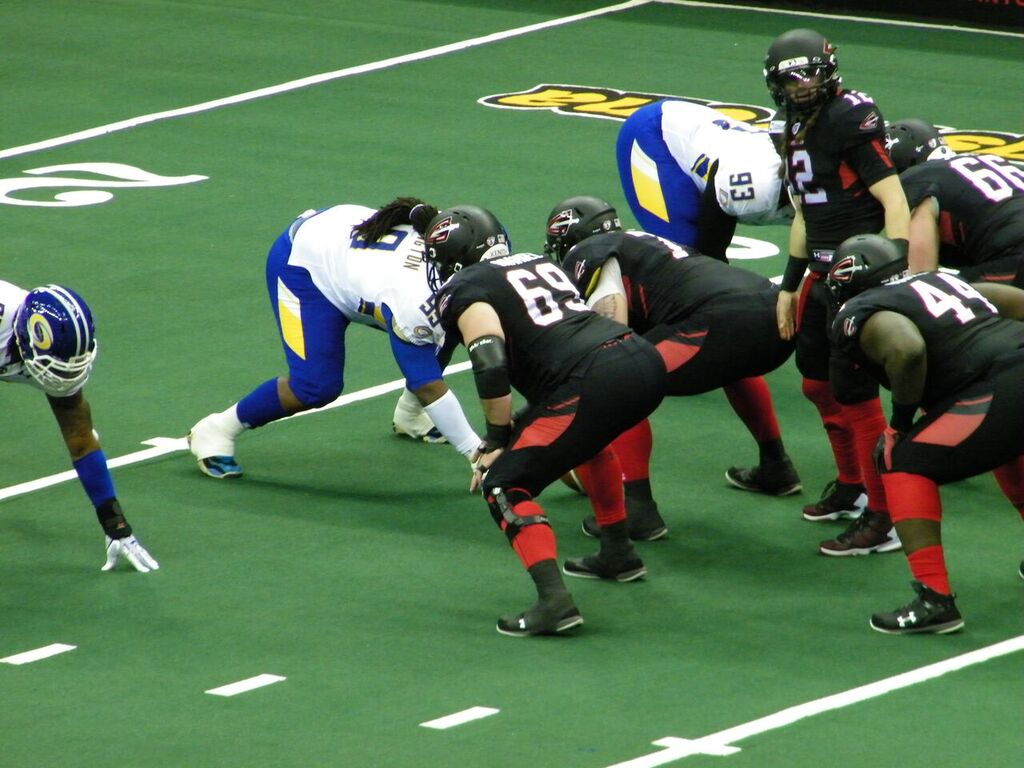 In case you didn’t realize it, the Gladiators are still in it in the AFL Playoffs, and Sunday they took care of business in their first playoff affair, beating the LA Kiss in San Diego, CA by a final of 56-52.

The Gladiators, who haven’t played at the Q due to the RNC since June 3rd (seven games ago), were 0-2 against the Kiss this season, including a loss two weeks ago when they fell to Los Angeles 63-61.

Cleveland went up for good 49-46 with :39 seconds left when Arvell Nelson snuck in from two yards out. The Gladiators were able to hang on from there for the win.

Next week it’s round two of the AFL playoffs, as the Gladiators will play the Arizona Rattlers, who last beat Cleveland on July 24th by a final of 68-20, and beat the Gladiators in both meetings this season.

FINAL: Nelson leads #CLEGlads to 22 4th Qtr points for 56-52 comeback win over the LA. Will play @ AZ next weekend. pic.twitter.com/dYY44fq96Y