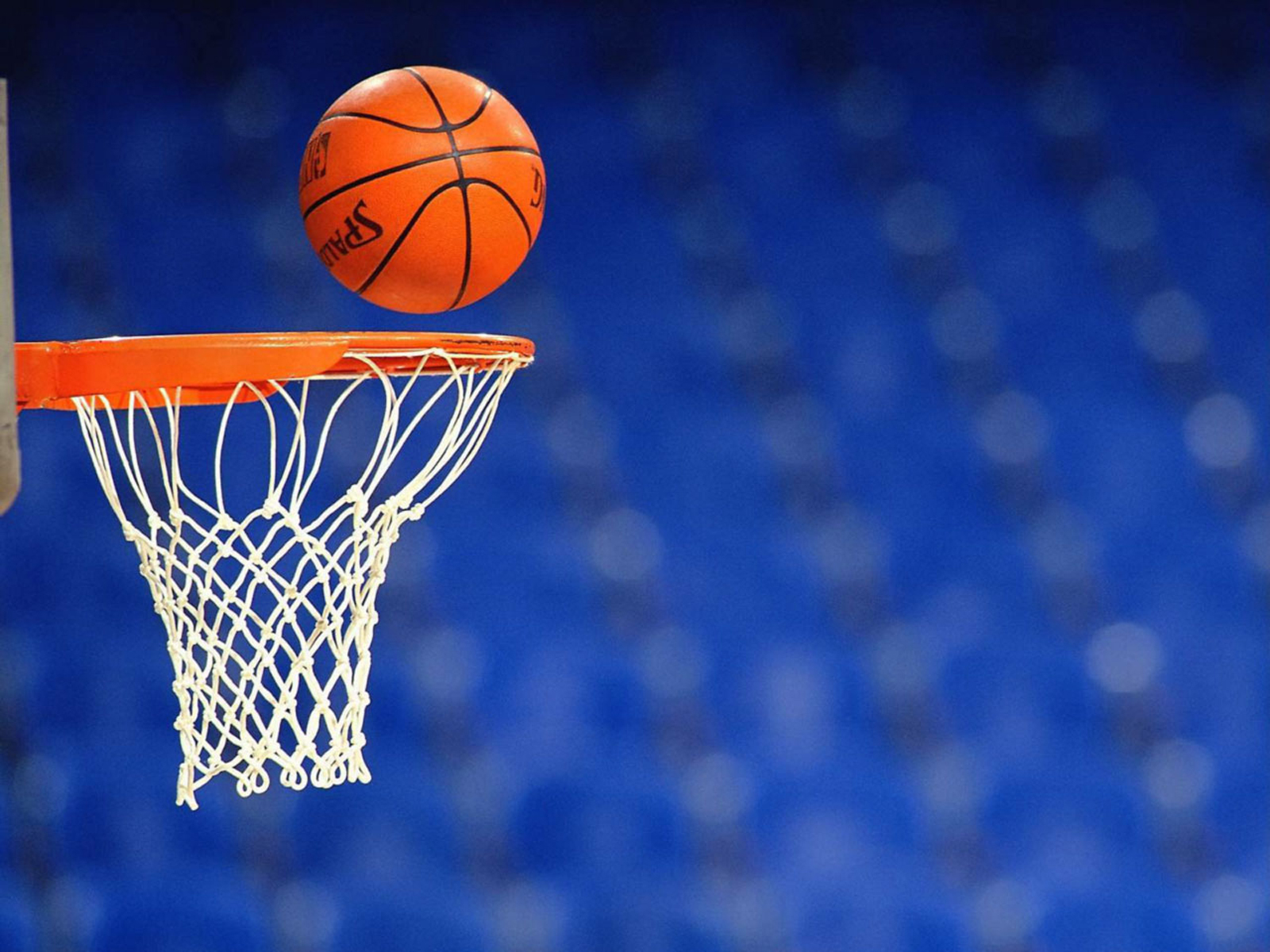 The Highland Hornets girls varsity basketball team was on the winning side Saturday afternoon, as they defeated the Padua Bruins in a home afternoon affair 42-35.

The Hornets ladies move to 8-4 on the season, while the lady Bruins dropped to 1-6 with the setback.

Highland jumped out to a 10-7 lead after one, but the Bruins outscored the Hornets 14-6 in the second quarter to take a 21-16 halftime lead.

The Hornets controlled the second half, as they were able to outscore Padua 26-14, with quarters of 15-5 and 11-9 to take home the victory.

Kendall McCormick led the Hornets with 15 points in the victory. Lindsey Frederick had 10 to help out with the Hornets 8th win of the season.

The Hornets still trail Aurora in the Suburban League – American Division Standings, as the Greenmen sit at 5-0 in conference play, 8-1 overall.

Padua will be back in action on Wednesday, January 2nd as they will travel to Chardon to take on Notre Dame-Cathedral Latin with a varsity tip of 7pm.

The Hornets will be back at home for a varsity 2:30pm tip on Saturday, January 5th as they will play host to Barberton.

Boys HS Hoops: Padua Moves to 7-2 with 78-53 Win Over Lincoln West
Normandy Powers Past Twinsburg 11-4 in Hockey Action in the CVCA Christmas Tourney