Gilmour Academy Becomes Sectional Champs As They Defeat Wickliffe By 50 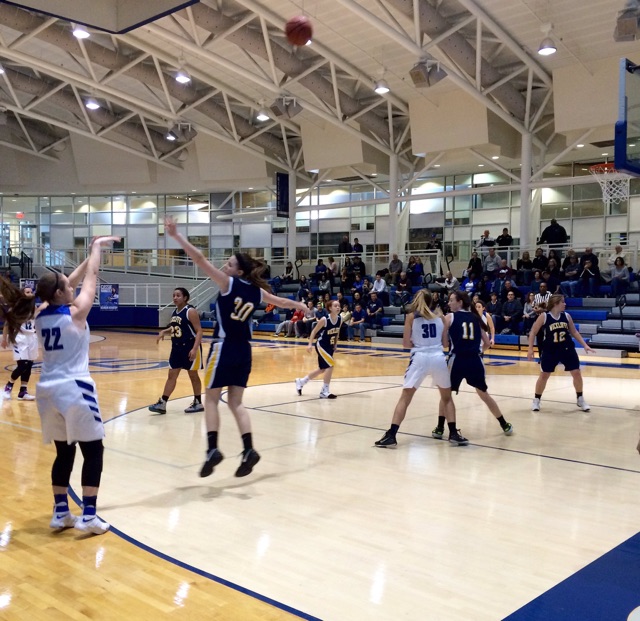 Gates Mills, OH – The Gilmour Academy Lancers played host to the OHSAA District Sectionals Finals as they welcomed the Wickliffe Blue Devils to the corners of Cedar and Som.

Lady Lancers dominated from the start and never looked back. They jumped out to a 29-6 lead at the end of the first quarter. After the end of the 2nd quarter, the Lady Lancers only allowed 7 more points to end the half outscoring Wickliffe 53-13.

During the 1st quarter, one of the Gilmour Academy Lancers tied then broke an OHSAA Record for most 3-pointers in a career. The record stood at 350, until today. Senior Emily Kelley nailed five three-pointers in the first quarter to break the all-time record and give her 352. 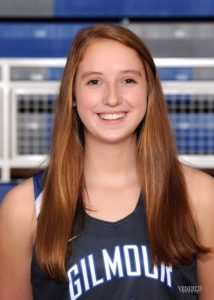 At the end of the 3rd quarter, the Lancer defense still continued to bring the defensive pressure as they extended their lead to 71-21. Kelley would hit one more three-pointer late in the third to give her a total of 353 threes.

In the fourth quarter, it was much more of a slower paced game as the final score of the game was 77-27. Top scores of today’s game 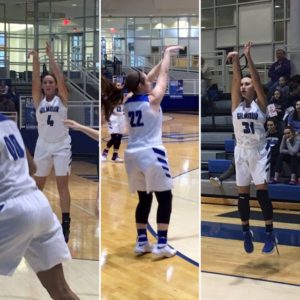 Gilmour Academy will advance to face Trinity High School in the District Semifinals on March 1 at North Ridgeville High School with a 6:00 pm tip-off.