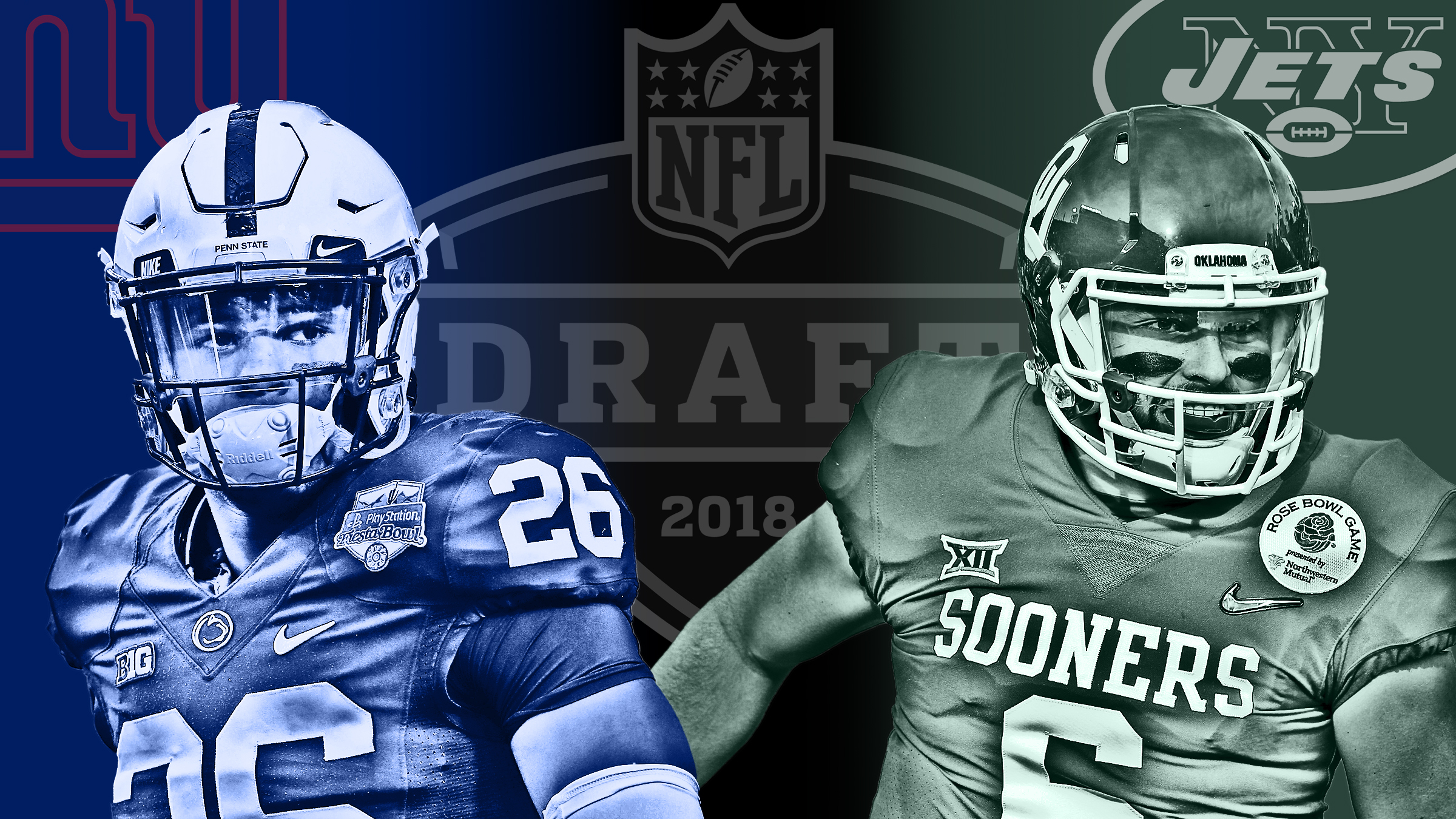 Browns fans have been excited from day one about first overall pick Baker Mayfield, and he delivered in his first season bringing excitement back to the team it hasn’t seen in a very long time.

Mayfield set rookie records for touchdown passes, helping the Browns get to 7-8-1 and putting high expectations on 2019.

All those factors though were not enough to take home the “Pepsi Rookie of the Year award,” as Thursday morning it a source told Giants beat reporter Art Stapleton that the award winner was New York Giants running back Saquon Barkley.

Barkley bested Browns quarterback Baker Mayfield, considered his top competitor for the league’s Offensive Rookie of the Year honors, for the award, voted on by fans. An official announcement is expected soon, perhaps as early as Thursday.

The vote was expected to be a close one, as both Barkley and Mayfield had outstanding 2018 first-year seasons in the NFL.

Barkley was dynamic for a the Giants, leading the the NFL with 2,028 scrimmage yards. He also had 91 receptions in 2018, the most by a rookie running back in league history.

The argument could be made though of the impact that Baker had the moment he took over for Tyrod Taylor in week three against the New York Jets, leading the Browns to their first win of the year.

The Browns went 7-8-1, while the Giants with Barkley went 5-11, a team that also boasted former Browns head coach Pat Shurmur as their new head coach.

The Offensive Rookie of the Year award will be announced on Saturday night, and it again will come down to Barkely and Mayfield.

Browns QB Baker Mayfield Talks ROY, Hue, Hard Knocks and More on FS1’s ‘Undisputed’
How Much Cap Space Do the Browns Have This Offseason? Most in the NFL