How Much Cap Space Do the Browns Have This Offseason? Most in the NFL 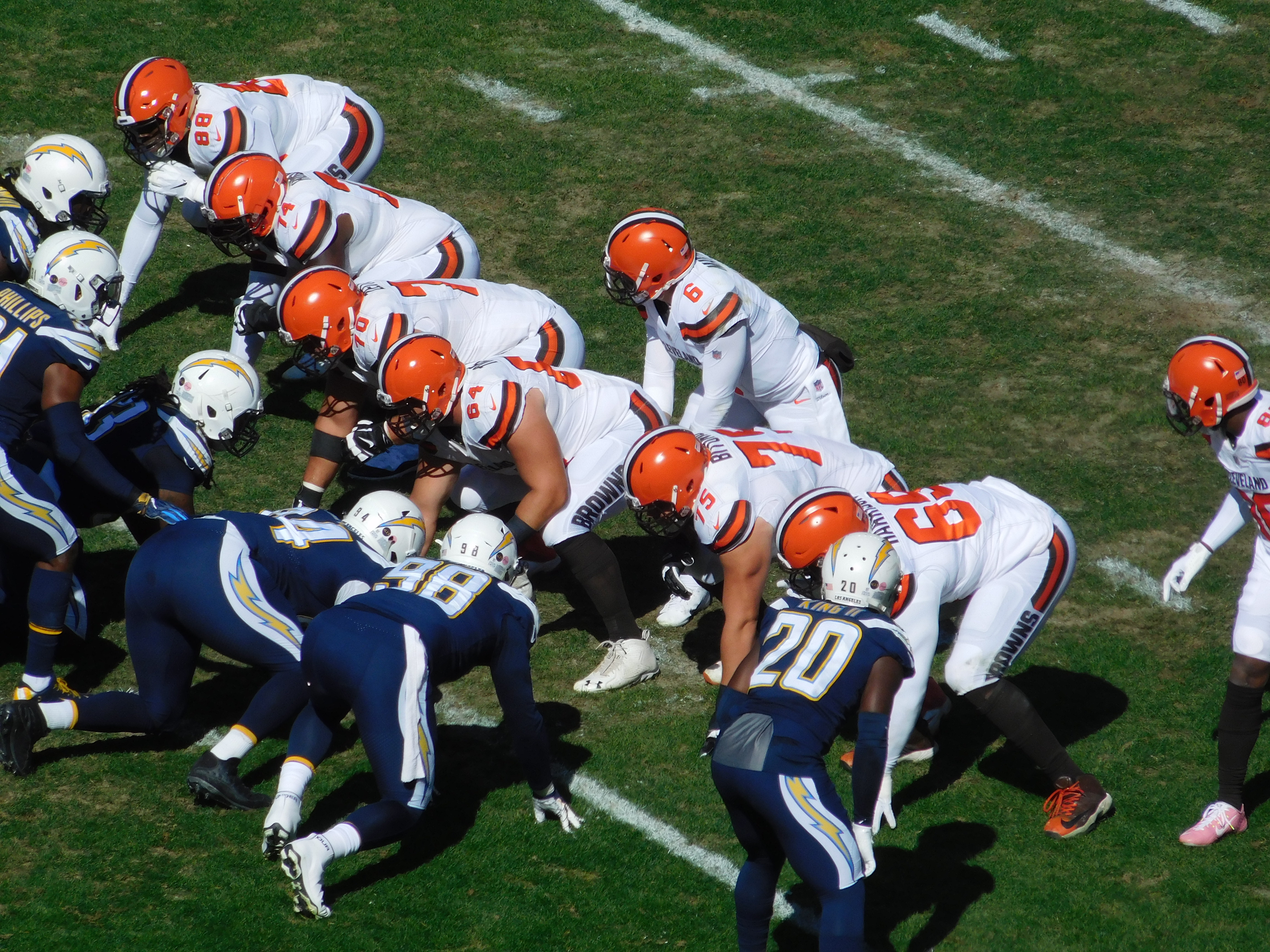 As the Browns look ahead to the offseason and the ability to sign current players and free agents, the team is going to have plenty of money to play with.

How much? How about the most in the NFL.

The NFLPA released the amount of unused cap space that each team is carrying over from last season to the 2019 offseason, and the Browns are at the top of the list, sitting with a whopping $56.5 million.

Just to show for example how much money the Browns will have, it blows away the rest of the AFC North and what they will have to spend:

Second overall on the list with the most amount to spend would be the Indianapolis Colts, who got to the second round of the playoffs in 2018, with $49.1 million.

With the most cap space available and carrying over unused space from the 2018 season, it will be interesting to see what the Browns do with all the money they have.

They will likely take a very long look at potential free agents, as well as look at some of their own players that might deserve extensions.

No matter, the team is in an excellent position, one that should give them quite a bit of flexibility this offseason.