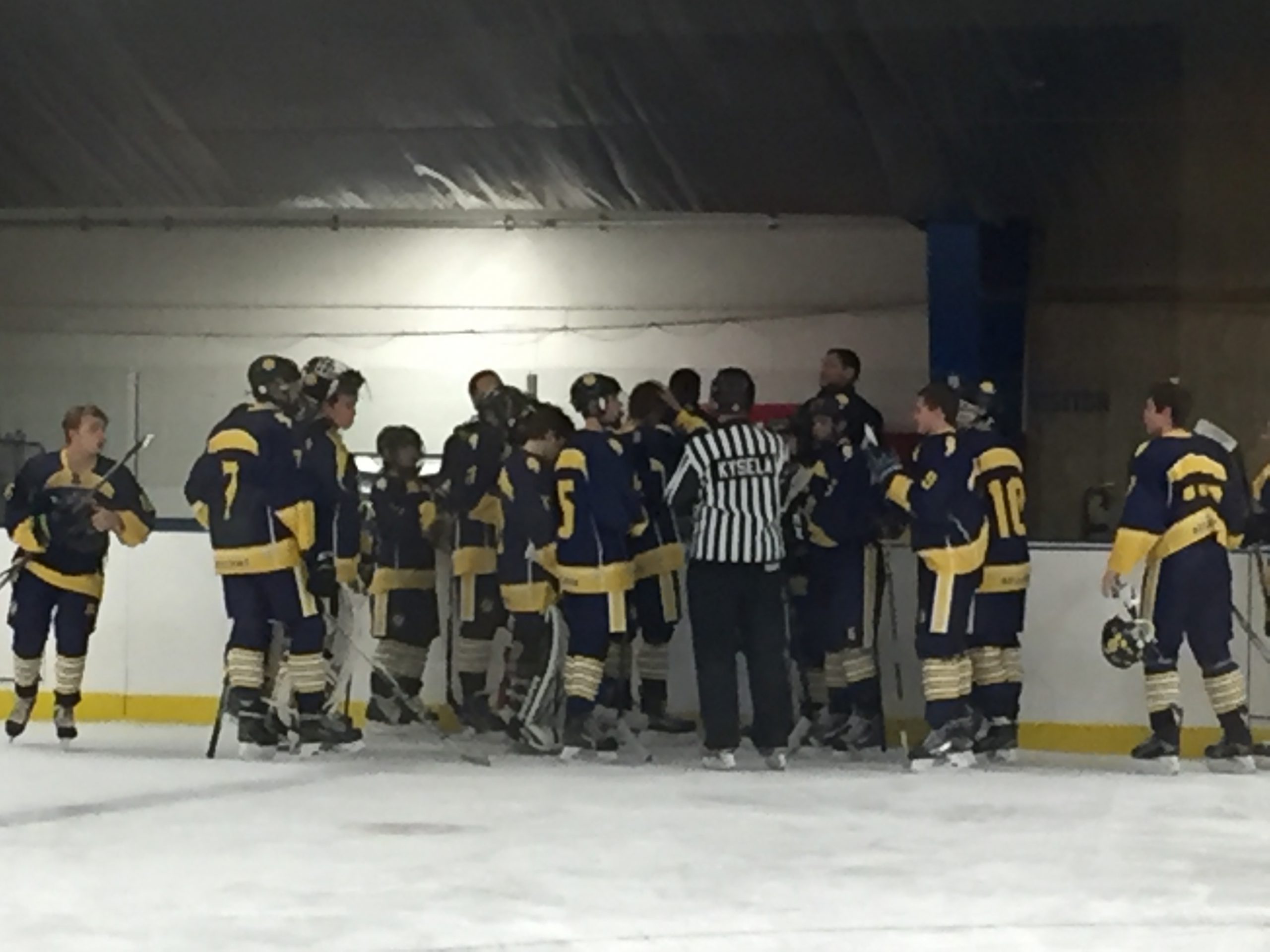 Jared had a big night against North Canton Hoover. During the January 3rd game, Jared had 6 goals and 3 assists. He was also +10 on the night. Then, against West Geauga on 1/8/17 he added two more goals in an 8-4 Avon Lake win.

The junior goaltender has jogged 135 minutes in the crease for the Pirates during league play. Ryan has faced 65 shots and has made 58 saves. He has a 2.33 GAA in league play.

TJ recorded 4 assists on the weekend. TJ’s point production and tremendous play as a defenseman helped us tie North Olmsted and defeat Midview.

In a game of two undefeated teams in the division, Tommy scored 2 goals and was an impact player as the Tigers took control of first place in the White South with a 4-1 victory.

Cam had 2 goals and 5 assists in league games against Westlake and Parma. The senior forward leads the team with 10 league points (4 goals and 6 assists).

The sophmore forward had 4 goals and an assist in two league games against Westlake and Parma.