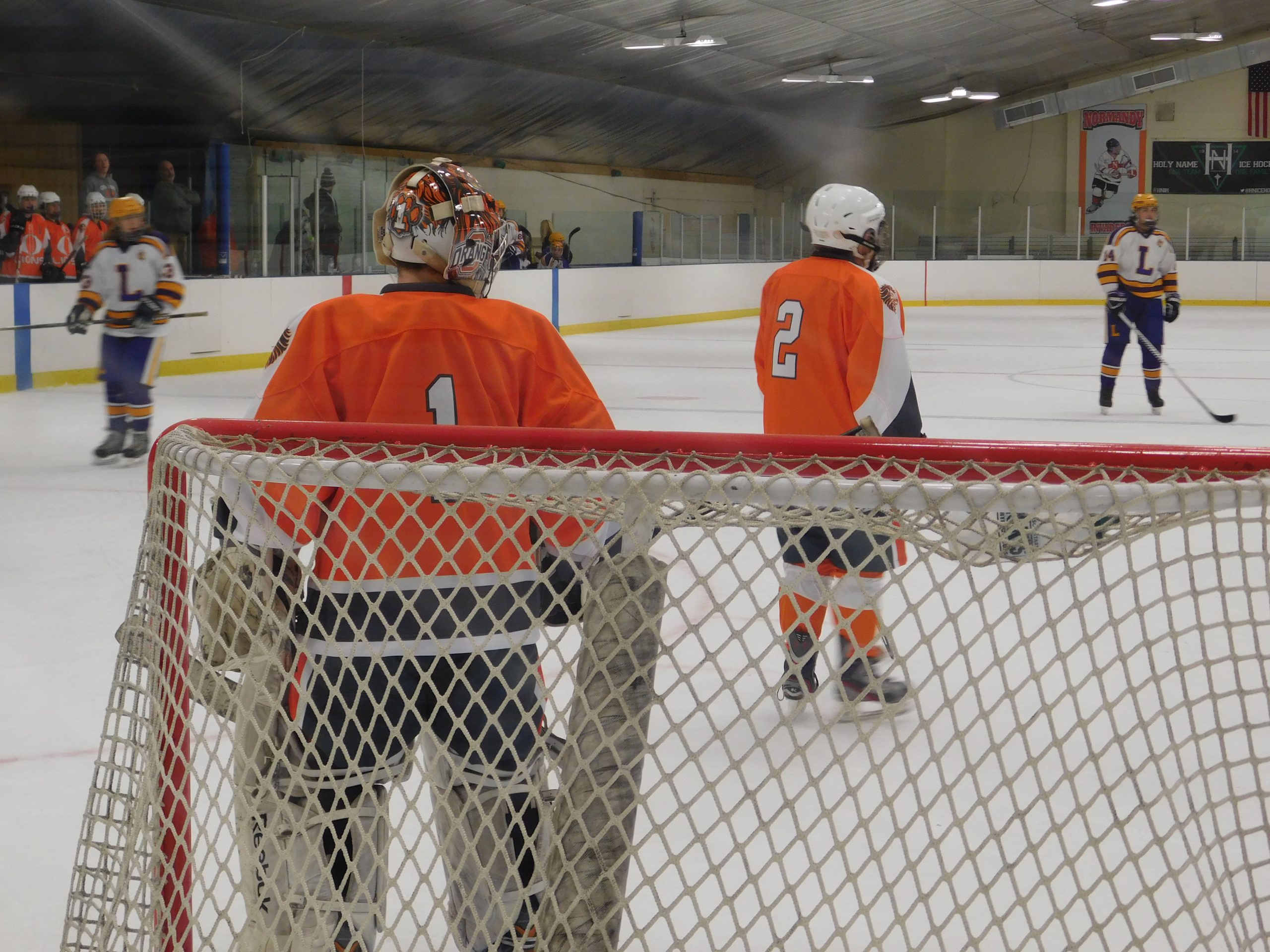 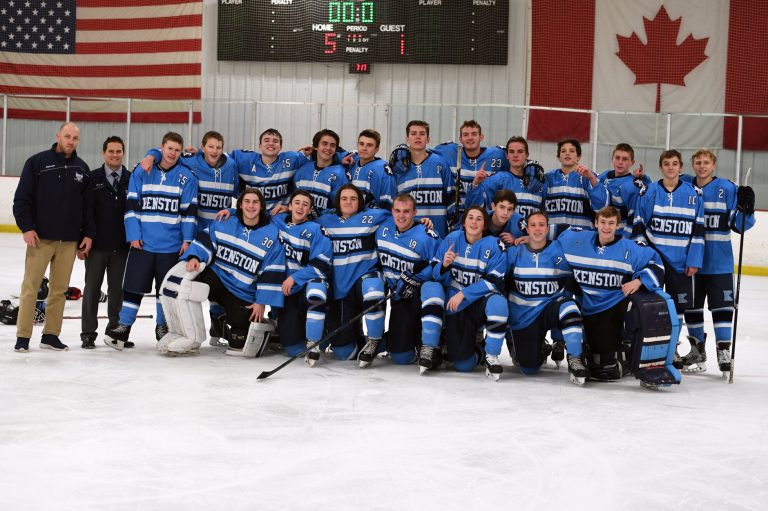 Alec tallied 3 goals and 1 assist in the three victories at the Thornton Park Tournament. Of the three goals, Alec had the game winner against Shaker Heights in the Semifinal and the game winner with :08 seconds remaining in Overtime against Rocky River in the Championship game.

Had 10 pts in 4 games as Kenston won the Kent Rough Rider tournament.

Zach helped lead the Rough Riders to a 2-1 victory on Thursday night vs. WRA. Zach posted a 87.78 save % in three games during the Rough Rider Holiday Tournament.