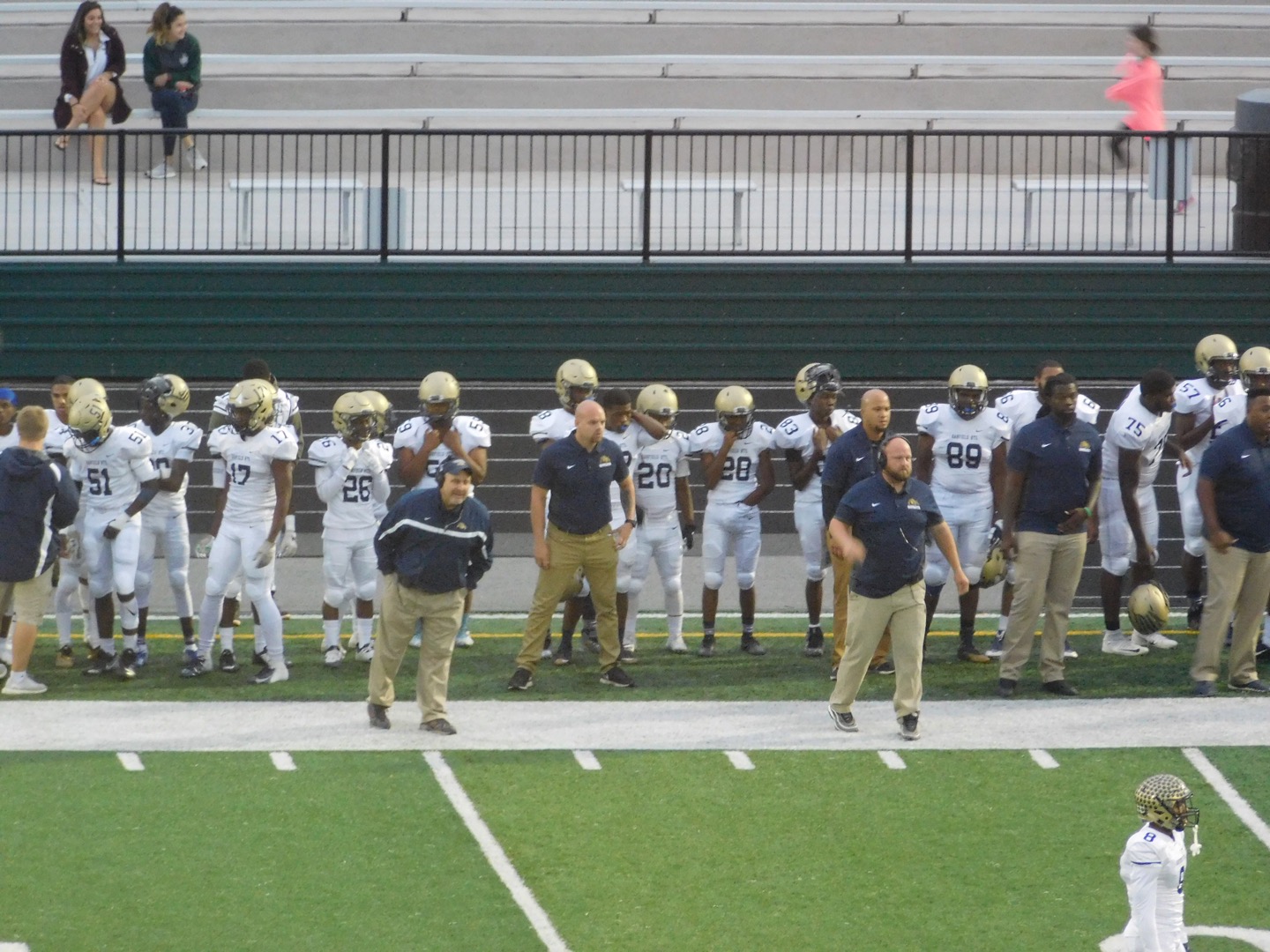 There will be a new voice on the sidelines next season in Garfield Heights, as today the Bulldogs announced that head football coach Lance Reisland is stepping away from the team.

Reisland leaves the Bulldogs after their best season in school history, as in 2018 they went 11-1, going undefeated in the regular season for the first time in 41 years and they advanced to the second round of the OHSAA playoffs.

They defeated Harding on the road 42-25 in the first week, but lost in the second round to eventual state champions Archbishop Hoban 41-7 in Hudson on November 9th.

Reisland was the head coach at Garfield the last four seasons, and was part of the team for the last years, keeping the job in the family after taking over for his father, Chuck Reisland.

After the outstanding season the Bulldogs had, Reisland was selected as one of the Greater Cleveland Football Coaches Association head coaches of the year in Cuyahoga county.

Before taking over for his father as head coach, Reisland was a varsity assistant with a specialty as offensive coordinator, a role that he served for 18 years alongside his dad.

“On behalf of the entire District, the Athletic Department and the Board of Education, we congratulate Lance Reisland on a successful career and we appreciate his hard work and dedication to the student-athletes of our community,” District Superintendent Terry Olszewski said in a statement on Friday.

Reisland will stay on at Garfield Heights High School in his role as a health teacher.